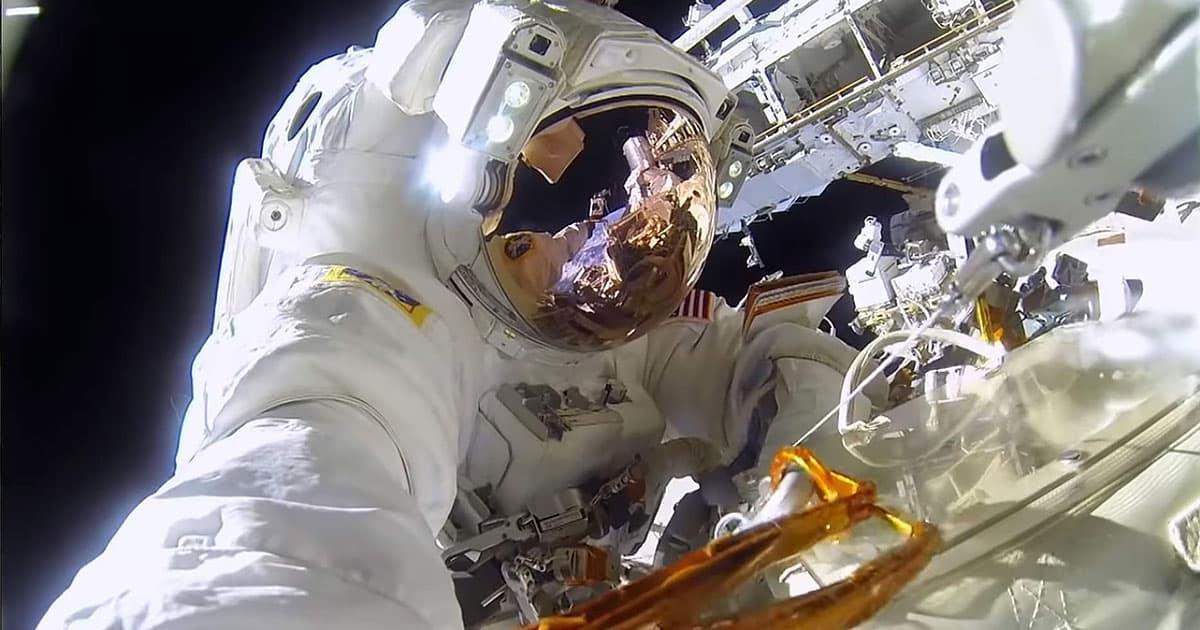 For the next nine months, cameras will record life aboard the ISS.

For the next nine months, cameras will record life aboard the ISS.

Fewer than 250 people have actually visited the International Space Station (ISS). But a new virtual reality project is poised to bring the exclusive experience to the masses.

At the Sundance Film Festival on Saturday, TIME and entertainment studio Felix & Paul Studios announced "The ISS Experience," an immersive series designed to let viewers channel their inner astronauts, including feeling like they've participated in a spacewalk — and a new trailer for the project looks absolutely thrilling.

In December, TIME and Felix & Paul teamed up with aerospace company NanoRacks and the Center for the Advancement for Science in Space (CASIS), a not-for profit organization that manages the ISS's U.S. National Lab for NASA. The team sent two 360-degree cameras, which capture immersive video well-suited to VR headsets, to the ISS via a SpaceX Dragon capsule.

Later this year, two more VR-friendly cameras will join the pair already aboard the ISS, and those will be designed to record the first-ever spacewalk in cinematic virtual reality.

On Friday the project filmed its first VR scene, and the goal is to record up to 184 hours of crew activity aboard the ISS over the next nine months. According to Felix & Paul creative director Félix Lajeunesse, the team hopes to provide viewers with a 360-degree-view, literally and metaphorically, of life as an ISS astronaut.

"We will take audiences inside and outside of the space station through the immersive and experiential power of virtual reality," Lajeunesse said during the announcement, according to Collect Space. “We’re going to look at the research, the science, and the work that is done on the International Space Station. And we’re also going to look closely at the reality and challenges of learning to live in space."

Felix & Paul plan to use the footage their cameras capture to create experiences for AR, VR, and other platforms, including museum installations. If all goes according to plan, the experiences will be ready to go public in 2020.

"There's no more immersive way of feeling like you were there with the crew than this virtual reality technology," Liz Warren, associate ISS program scientist with CASIS, said according to Collect Space. "There are 3D versions, there is video, but to actually feel like you're there, I think that is what is really exciting to NASA and is very exciting to the ISS National Lab."

More on spacewalks: Russians Search Exterior of ISS for Signs of Sabotage on Spacewalk