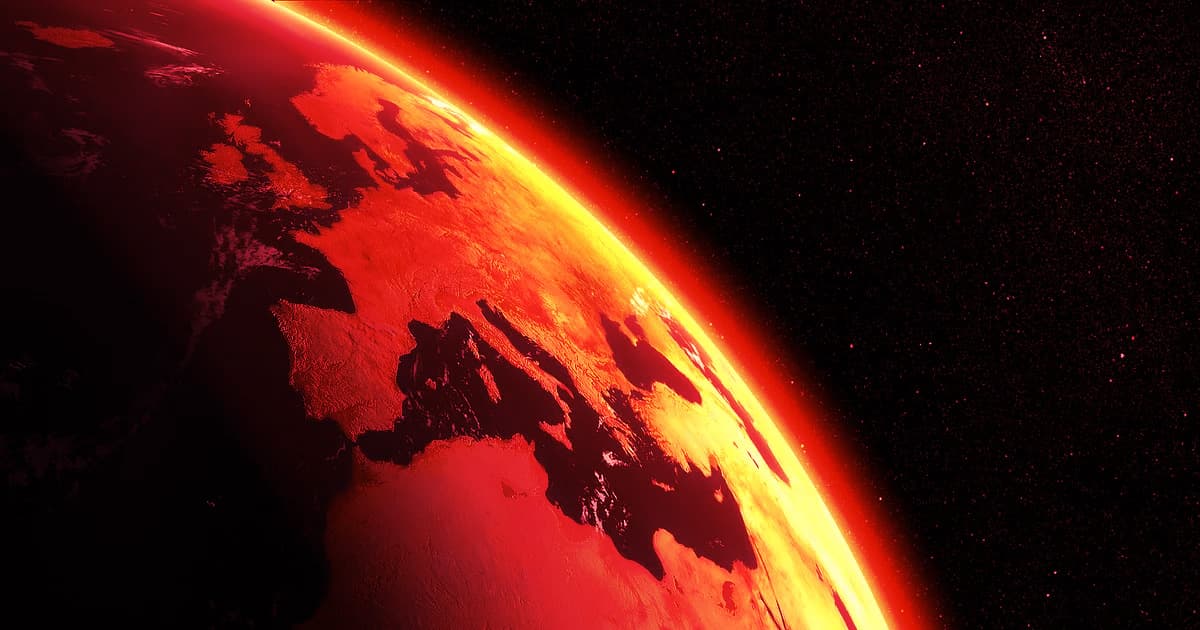 In an unusual example of optimistic climate change research, scientists now suspect that rising global temperatures and the impacts of climate change could stabilize in a matter of decades.

To be clear, the catch is that the findings would depend on the world rapidly transitioning away from fossil fuels to the point that greenhouse gas emissions reach a net-zero point, The Guardian reports. That's a staggering challenge, especially because several large countries are already behind on the 2015 Paris Agreement and U.S. President Donald Trump abandoned it altogether.

But if emissions are stopped, new Texas A&M University research shows, the climate may not be a lost cause after all.

How much the planet would continue to heat up after emissions are finally curbed — a phenomenon called "committed warming" — has been a longstanding matter of debate among experts. While some scientists expected committed warming to continue like a runaway train well after reaching net-zero emissions, new research published Monday in the journal Nature Climate Change suggests the opposite.

If emissions stop by 2050, "surface temperatures stop warming and warming stabilizes within a couple decades," Pennsylvania State University climate scientist Michael Mann, who didn't work on the study, told The Guardian. "What this really means is that our actions have a direct and immediate impact on surface warming. It grants us agency, which is part of why it is so important to communicate this current best scientific understanding."

Again, all of this hinges on actually stopping carbon emissions, which is a much more urgent issue than figuring out what will happen afterward, scientists say.

"The problem is still very severe," study coauthor and Texas A&M University climate scientist Andrew Dessler told The Guardian, "we need to reduce emissions as fast as possible and we will deal with committed warming afterwards."

More on climate change: Climate Expert: Don't Give Up, We Can Still Fix the Environment