And it's not the first time. 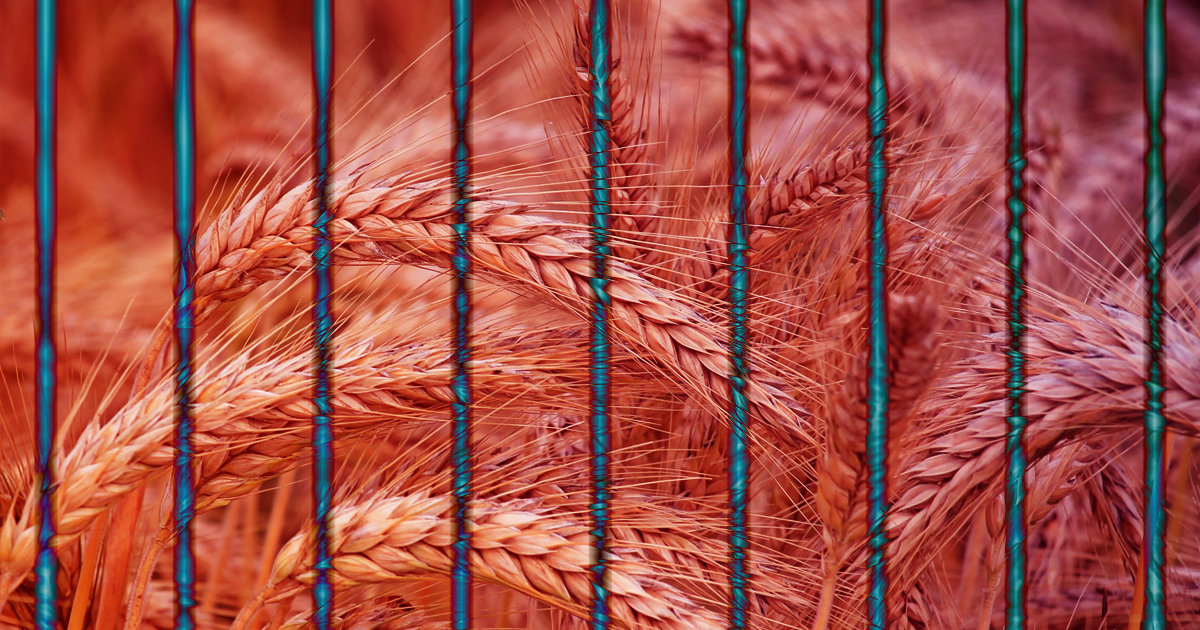 But on Friday, the U.S. Department of Agriculture confirmed the discovery of Roundup-resistant GM wheat growing in an unplanted field in Washington state — a startling example of the long-term impact GM experiments can have on an ecosystem.

The wheat doesn't have "Product of Monsanto" printed on its stem, but the connection between the newly discovered plants and the controversial company, which Bayer purchased in 2018, is pretty clear.

The USDA has already found GM wheat confirmed to belong to Monsanto growing in the wild three other times, most recently in 2016 in Washington state, and Bayer has already noted its involvement in the new investigation.

"We have been informed by USDA of a possible detection of GM wheat in Washington State, possibly on the site of a former field trial," Bayer Crop Sciences spokeswoman Charla Lord told Reuters. "We are cooperating with USDA to gather more information and facts as the agency reviews the situation."

Thankfully, the USDA wrote in its initial statement that it has found "no evidence that GE wheat has entered the food supply."

If Monsanto had the necessary approvals for its field trials, it's hard to imagine the company will face any penalties for its GM wheat still showing up in the wild.

But the situation is a troubling reminder that whenever humans introduce a genetically modified organism into the environment, they run the risk of irreversibly changing the ecosystem — and the genetically modified mosquitos scientists are creating to end malaria could potentially spread much farther than a GM plant ever could once released into the wild.

More on GMOs: Genetically Engineered Mosquitoes Are About to Fly Free in Africa

Read This Next
Futurism
Feeding the World: Genetically Modified Superwheat is Transforming Our Future
More on Earth & Energy
Cow Chow
Yesterday on the byte
Bill Gates Gives $12 Million to Flatulent Australian Cows
Dye in the Water
Yesterday on the byte
Scientists Dye Chunks of Ocean Water Pink for Head-Turning Coastal Experiment
Face/On
Yesterday on the byte
Scientists Found a Dinosaur's Face, Complete With Its Skin
READ MORE STORIES ABOUT / Earth & Energy
Keep up.
Subscribe to our daily newsletter to keep in touch with the subjects shaping our future.
+Social+Newsletter
TopicsAbout UsContact Us
Copyright ©, Camden Media Inc All Rights Reserved. See our User Agreement, Privacy Policy and Data Use Policy. The material on this site may not be reproduced, distributed, transmitted, cached or otherwise used, except with prior written permission of Futurism. Articles may contain affiliate links which enable us to share in the revenue of any purchases made.
Fonts by Typekit and Monotype.