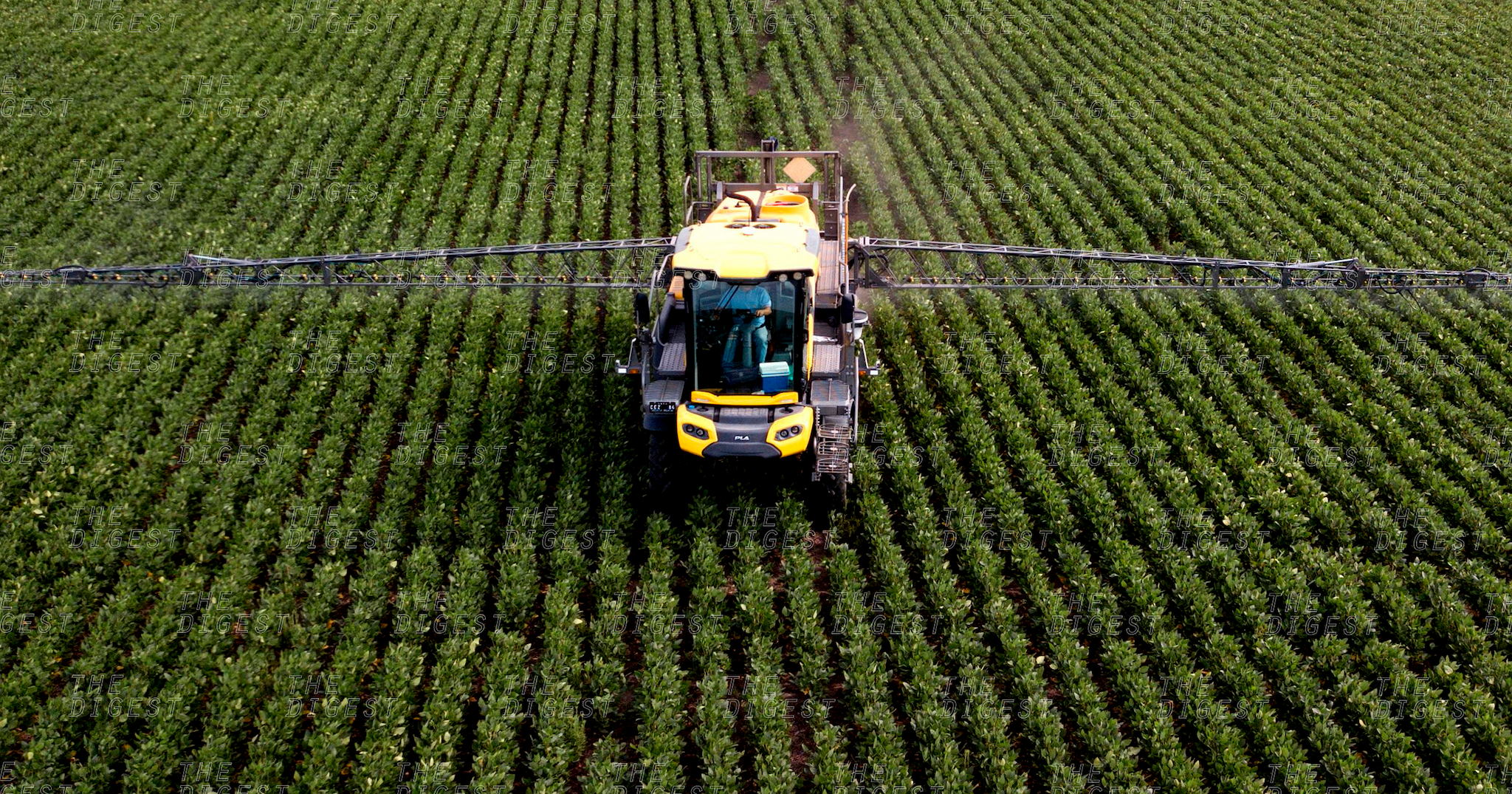 DAMAGING DAMAGES. What started as a $289 million fine just had an even bigger financial effect on pharmaceutical and life sciences company Bayer. It's now down $14 billion.

Monsanto announced plans to appeal the court's decision, but that couldn't stop Bayer's shares from plunging 12 percent on Monday, the equivalent of roughly $14 billion in value.

BAD FOR YOUR HEALTH? For years, health- and environmentally-focused agencies have debated whether or not glyphosate, the key chemical in both Roundup and Ranger Pro, actually causes cancer. In March 2015, the International Agency for Research on Cancer (IARC), an agency within the World Health Organization (WHO), determined it is "probably carcinogenic in humans."

However, in December 2017, a U.S. Environmental Protection Agency (EPA) analysis of numerous studies led to the conclusion that glyphosate is not likely to be carcinogenic to humans — the data suggested the relationship wasn't there (of course, the $120 million Monsanto and Bayer spent on U.S. government lobbying in the decade prior to that decision could have had some influence on it).

If each of those existing lawsuits returns the same verdict as Johnson's, Bayer could owe a whopping $1.45 trillion in damages — more than enough to bankrupt a company with a market cap around $104 billion.

But if just a single ruling in favor of the plaintiff was enough to cut Bayer's value by 12 percent, Bayer may not need 5,000 verdicts to see some pretty substantial damage. Similar effects in the stock market from any future verdicts might mean that Bayer seriously regrets acquiring Monsanto — assuming it survives the aftermath.

More on herbicides: Robots Shooting Jets of Pesticides Could Cut Back on How Much Weedkiller We Use