The robots are more precise than most current weed-killing methods. 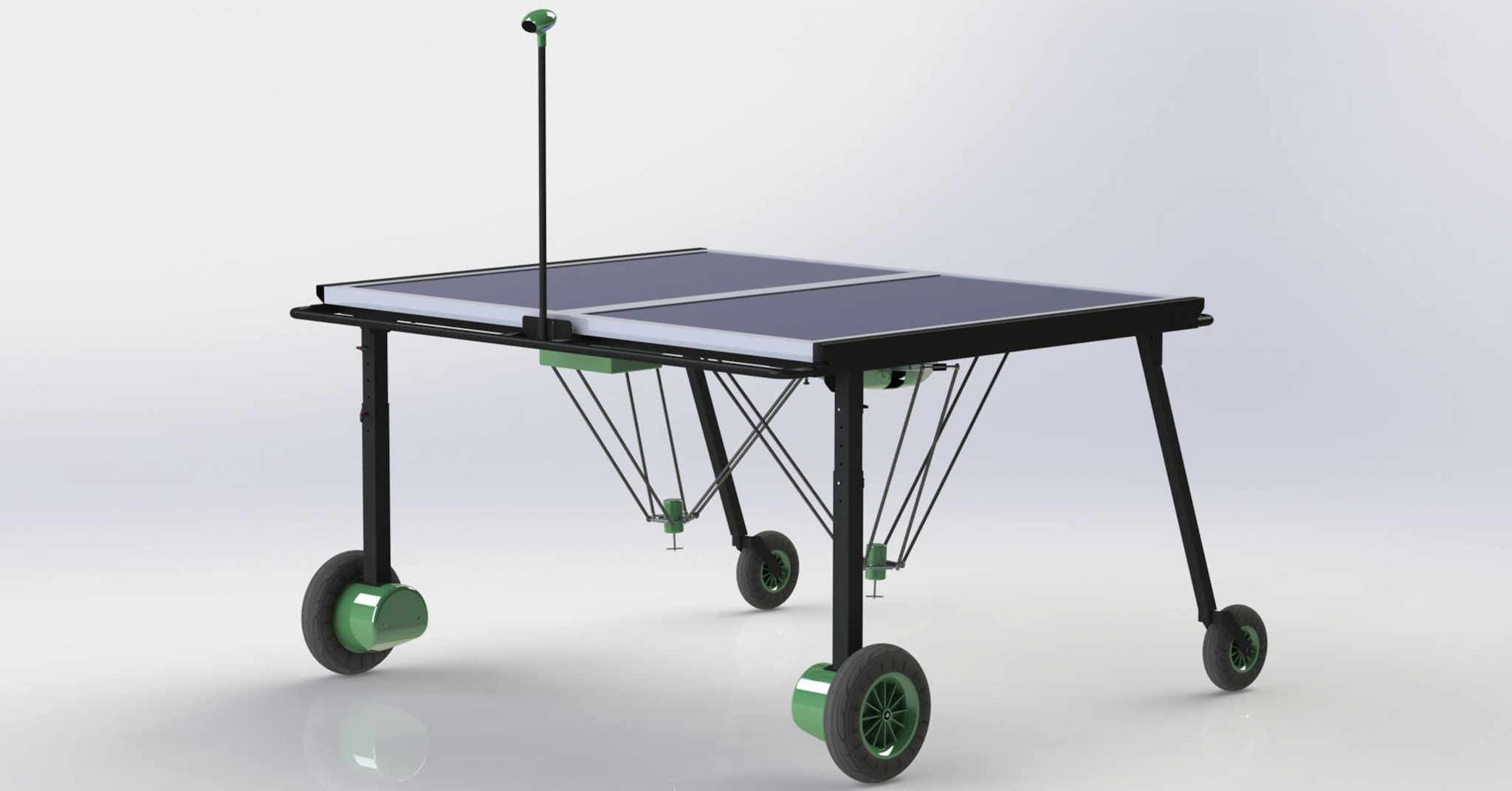 Not even a gardening-obsessed grandpa wielding two bottles of weedkiller could compete with this Swiss weeding robot. Produced out of ecoRobotics, the four-legged machine rolls around crop fields, identifying weeds and targeting them with precise jets of herbicide, reports Reuters.

The system uses way less pesticide than most application systems do now. If the bot is popular when it hits the market in 2019, it could mark a big change in how much pesticide farmers buy (and use) from agriculture companies.

For the time being, farmers with large properties often use crop dusting planes to release chemical clouds over fields. This may be fast, but it uses a lot more chemical than is needed—and helps explain why U.S. farms spent almost $15 million on pesticides for crops in 2012.

The ecoRobotics rover, however, uses 20 times less herbicide per application, according to the company. An overhead camera can distinguish between food and foe and directs its jets directly at unwanted plants. The device also navigates itself down the rows with a built-in GPS, and can run for up to 12 hours at a time thanks to its back solar panel. A start up called Blue River is working on a similar targeted-sprayer. The machine doesn’t run on its own, but identifies every species of plant it rolls over. Ideally, the device will tell farmers not just how many weeds it sees, but also what species they were.

If farmers see the weedkiller tech as helpful as the engineers think it is, there's a lot of potential benefits. For example, only a fraction of the 1 billion pounds of pesticide the U.S. uses each year would end up on crop fields. Farmers would also be saving money with how little chemical they buy—but they have to be able to afford the machine in the first place.

This is where the challenges come in. Farm incomes have been dropping for five years, and the crippling debt, according to the CDC, is likely playing a role in the epidemic of farmer suicides sweeping the U.S. Plus, the business already has a reputation for putting off buying new machinery, even when the tools they have mean they’re twice as likely to die on the job as police officers are.

As difficult as it might be for farmers to make the leap to new technology, it will have to happen at some point. The more herbicide farmers use, the more their weeds grow resistant to the chemicals, making the farmers spray even bigger quantities of weedkiller. Bayer, one of the world’s largest pesticide producers, knows the shift to robosprayers is coming too—they recently invested in some of the technology. If that’s not a sign that robo field workers are on the horizon, we don't know what is.