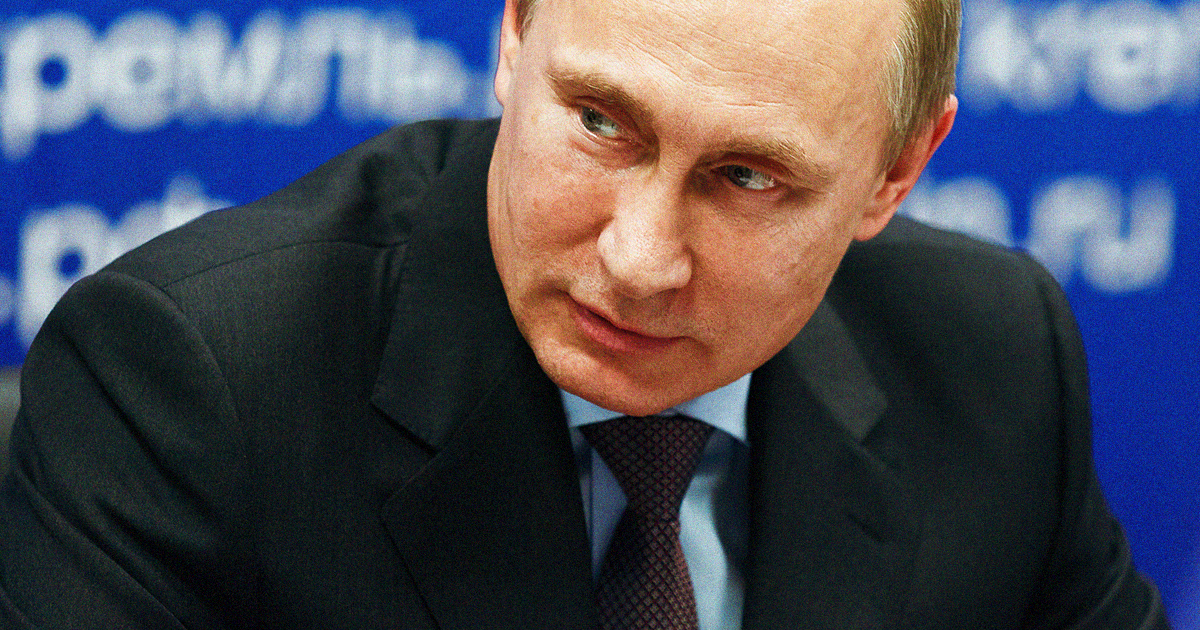 The weapons will determine the military's "combat potential" for decades, the president claims.

The weapons will determine the military's "combat potential" for decades, the president claims.

The armaments "until just recently only figured in science fiction," Putin said during a meeting with top officials, according to the Associated Press. He added that the high-tech weapons "will determine the combat potential of the Russian army and navy for decades ahead."

In other words, it's a nascent global arms race, and even though most countries say the weapons are primarily meant to defend against drones, it might only be a matter of time before they're used against soldiers in genuine international conflict.

More on laser weapons: The US Military Is Buying a $130 Million Laser Weapon