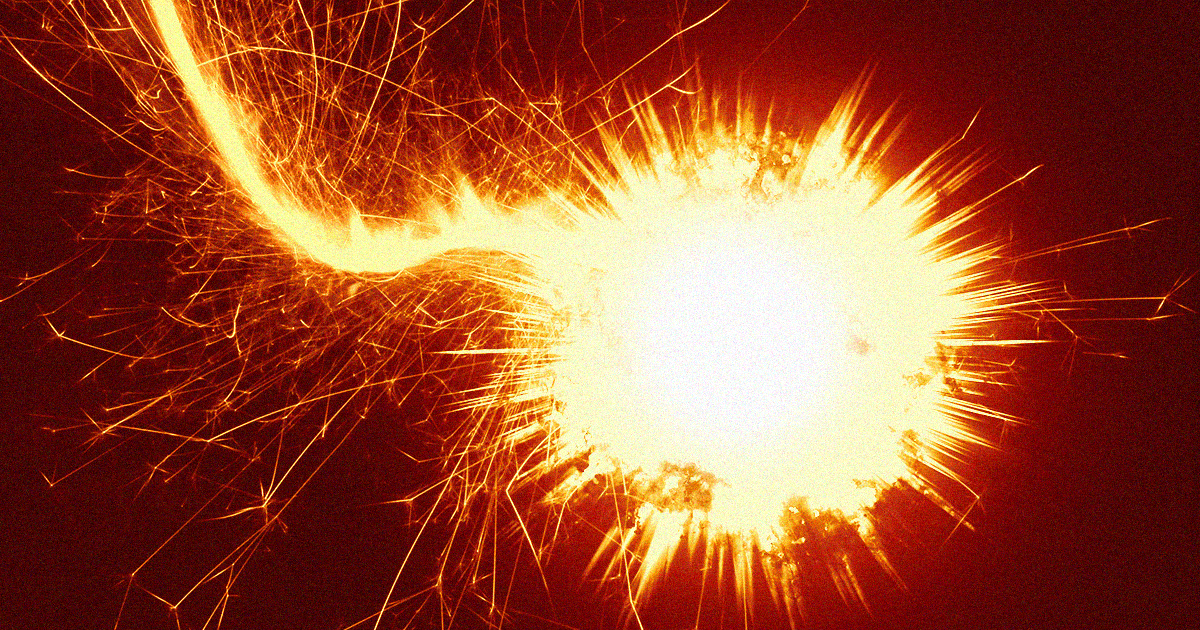 The U.S. Army is developing tanks and drones armed with laser weapons. The Army's stock of armored Stryker tanks may soon get a laser cannon upgrade, as well as the capability to launch "hunter-killer" drones, according to Defense Maven.

The laser-equipped vehicles and drones would be able to autonomously target, track, and disable targets with invisible lasers, which are becoming increasingly prevalent in militaries around the world — a futuristic upgrade to the U.S. military's ground combat capabilities.

The laser weapon is expected to be combat-ready within the next few years — the army has successfully used it to target and shoot down drones during tests. It's also been able to successfully disrupt communications and block drones' signals, Defense Maven writes.

Congress wants these lasers to speed up the process of warfare and combat, giving the U.S. military the edge it needs to beat its enemies to the draw.

"[Directed energy] weapons have the potential to change the very nature of warfare," reads a February report from the Congressional Research Service. The report also said the laser systems "could be used as both a sensor and a weapon, thereby shortening the sensor-to-shooter timeline to seconds. This means that U.S. weapon systems could conduct multiple engagements against a target before an adversary could respond."

General Dynamics Land Systems, the company behind the Stryker and its new lasers, told Defense Maven that the lasers may be suitable for crowded areas, where they could detect and target threats.

"It will go out in an urban environment and it will sense and find your shooter or incoming RPG," said General Dynamics Land Systems' Michael Peck.

But for now, the Army will continue testing its new lasers to make sure that they're ready to be deployed in the next few years.

Read This Next
Cocktail Sauce
DARPA Wants to Use Noisy Shrimp to Detect Enemy Subs
Power Patent
US Military Files Patent for Room-Temperature Superconductor
Magic Plane
The Military Wants to Use F-35s to Shoot Down Nuclear Missiles
Futurism
MIT Creates “Artificial Blubber” to Keep Navy SEALs Warm
Futurism
The US Air Force Has a New Chip to Foster Secure Communications
More on Hard Science
Tractor Beam
Yesterday on the byte
Scientists Build Working Tractor Beam, Although It's Comically Tiny
Having a Blast
Jan 18 on the byte
New Study Shows Where You Should Hide to Survive a Nuclear Attack
Offworld Amino
Jan 15 on the byte
Scientists Find Building Blocks of Life in Meteor That Smashed Into Family's Driveway
READ MORE STORIES ABOUT / Hard Science
Keep up.
Subscribe to our daily newsletter to keep in touch with the subjects shaping our future.
+Social+Newsletter
TopicsAbout UsContact Us
Copyright ©, Camden Media Inc All Rights Reserved. See our User Agreement, Privacy Policy and Data Use Policy. The material on this site may not be reproduced, distributed, transmitted, cached or otherwise used, except with prior written permission of Futurism. Articles may contain affiliate links which enable us to share in the revenue of any purchases made.
Fonts by Typekit and Monotype.