DARPA Wants to Use Noisy Shrimp to Detect Enemy Subs 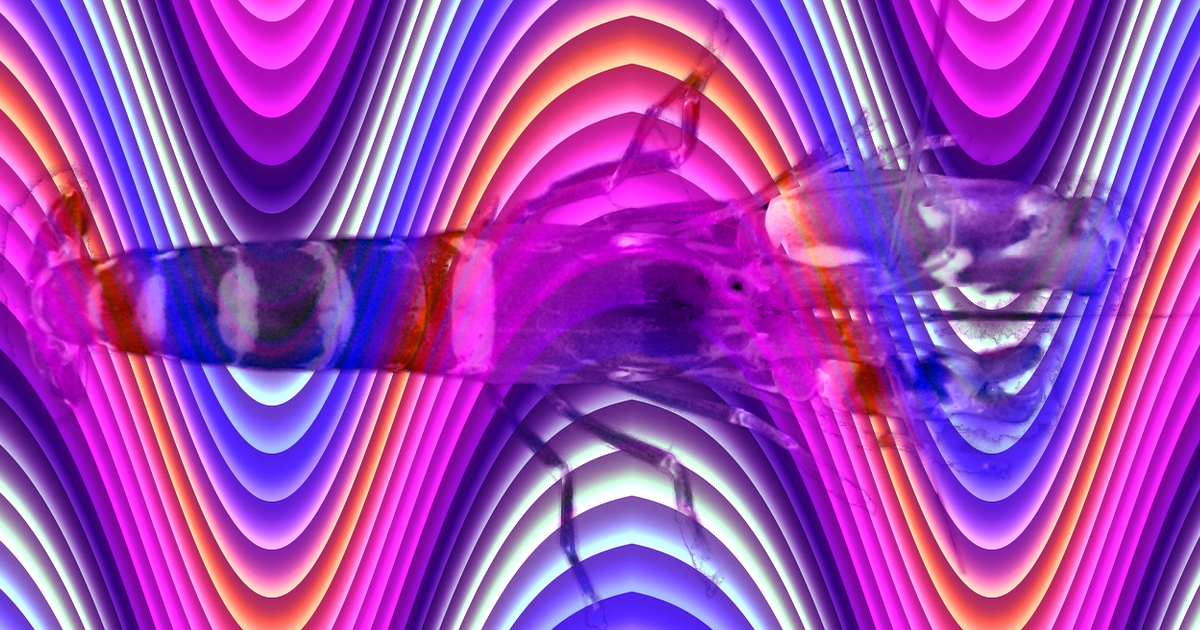 Image by TheDigitalArtist via Pixabay/Victor Tangermann

As Russia, China, and the United States race to build undetectable submarines or underwater drones, scientists are recruiting some unlikely help to keep up.

A DARPA-funded program called Persistent Aquatic Living Sensors — adorably abbreviated to "PALS" — is developing a way to use the endless bubbling, snapping, and clicking of underwater shrimp as a sort of ubiquitous sonar, according to Discover Magazine, which talked to Alison Laferriere, the project leader who works at defense contractor Raytheon BBN Technologies.

"The idea is that the sounds that the shrimp create would travel to the object, reflect off of it and we would be able to detect it at our sensors," she told Discover.

Snapping shrimp can shut their claws so fast that it gives off a 190-decibel noise. Because the shrimp are so common, their snapping fills coastal areas with a sort of underwater white noise that could be used to spot enemy submarines or drones — or at least that's DARPA's idea.

"What we’re interested in, specifically, is monitoring the soundscape and determining if there's a change in the soundscape in some way when an underwater vehicle passes through," Laferriere said.

Monitoring that underwater soundscape would only require that the military install listening devices — because the shrimp and other animals are making the noise, there's no need to install a prohibitively-expensive network of sonar-generating devices as well, Discover reports

Of course, Laferriere's team doesn't yet know what a military drone would look like to a sonar detector — she's still working in a lab setting with tanks of snapping shrimp. But if all goes well, PALS will travel to the Virgin Islands to start recording and analyzing oceanic noise later this year.

More on sonar: Underwater and Airborne Craft Can Now Communicate Directly and Wirelessly

Read This Next
Brands We Love
The VentiFresh ECO Uses NASA-Inspired Tech To Eliminate Odor And Airborne Germs
Brands We Love
Master The Tech That Changed Music With This $30 Ableton Live Training
Brands We Love
CuriosityStream Is a Science-Focused Streaming Service for People Who Love to Learn
Laser Tanks
The Military Is Mounting Laser Weapons on Tanks
Power Patent
US Military Files Patent for Room-Temperature Superconductor
More on Hard Science
Tractor Beam
Jan 26 on the byte
Scientists Build Working Tractor Beam, Although It's Comically Tiny
Having a Blast
Jan 18 on the byte
New Study Shows Where You Should Hide to Survive a Nuclear Attack
Offworld Amino
Jan 15 on the byte
Scientists Find Building Blocks of Life in Meteor That Smashed Into Family's Driveway
READ MORE STORIES ABOUT / Hard Science
Keep up.
Subscribe to our daily newsletter to keep in touch with the subjects shaping our future.
+Social+Newsletter
TopicsAbout UsContact Us
Copyright ©, Camden Media Inc All Rights Reserved. See our User Agreement, Privacy Policy and Data Use Policy. The material on this site may not be reproduced, distributed, transmitted, cached or otherwise used, except with prior written permission of Futurism. Articles may contain affiliate links which enable us to share in the revenue of any purchases made.
Fonts by Typekit and Monotype.