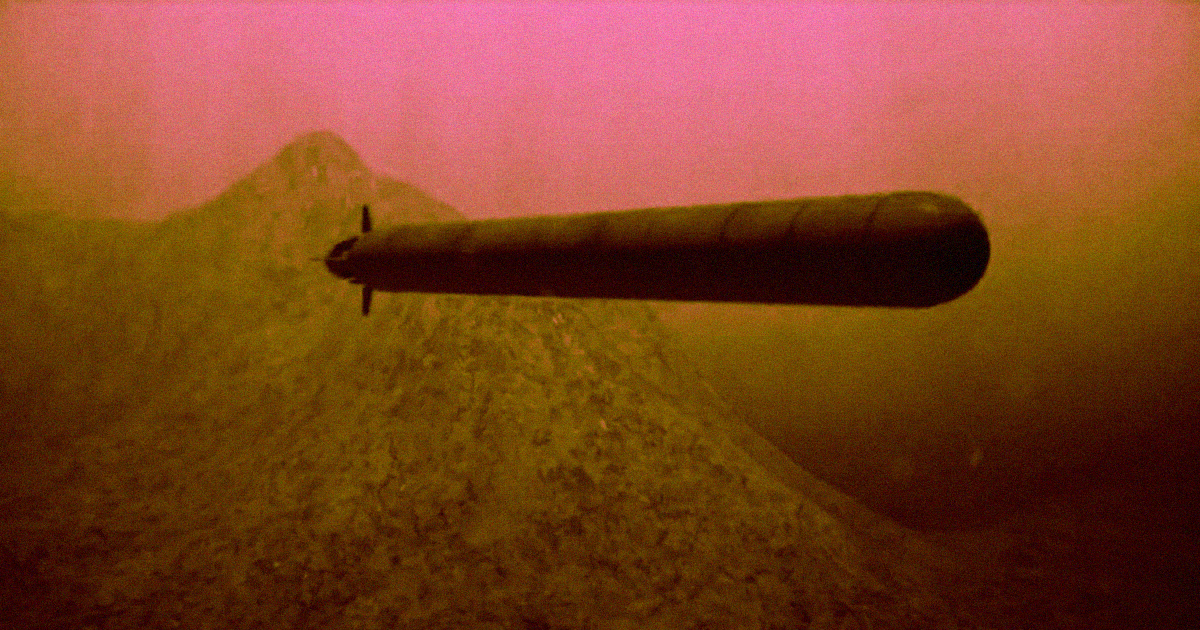 Russia is about to start testing the "Belgorod," a nuclear submarine that will be the largest in the world — and capable of launching six thermonuclear warheads.

When the Belgorod was first reported back in 2017, it was expected that the vessel would undergo research missions, according to The Barents Observer. Instead, Russian President Vladimir Putin announced last month that the submarine will carry six deep-sea Poseidon drones — each of which, terrifyingly, can shuttle a nuclear missile across the ocean deep under the surface.

Last month, the Russian military posted a video of the submarine Sarov launching a Poseidon drone, though The Barents Observer reports that it's unknown exactly where the test took place.

The Belgorod will first be deployed before summer 2019, according to Russian media, after which it will undergo a year's worth of tests to enter active duty in 2020. Meanwhile, a second submarine dubbed "Khabarovsk" will begin tests in 2020 with the goal of being target ready by 2022.

The Poseidon drone can travel a full kilometer beneath water level, making it difficult to detect and stop once its deployed. And that level of stealth — especially when it's tipped with a deadly nuclear bomb — has other nations concerned.

READ MORE: Russia's most secret sub soon to be launched with this terrifying weapon [The Barents Observer]

More on nuclear weapons: US Report Confirms Russia Is Developing the World’s Most Powerful Nuclear Weapon