The threat of a cancelled treaty has Russia rattling sabers. 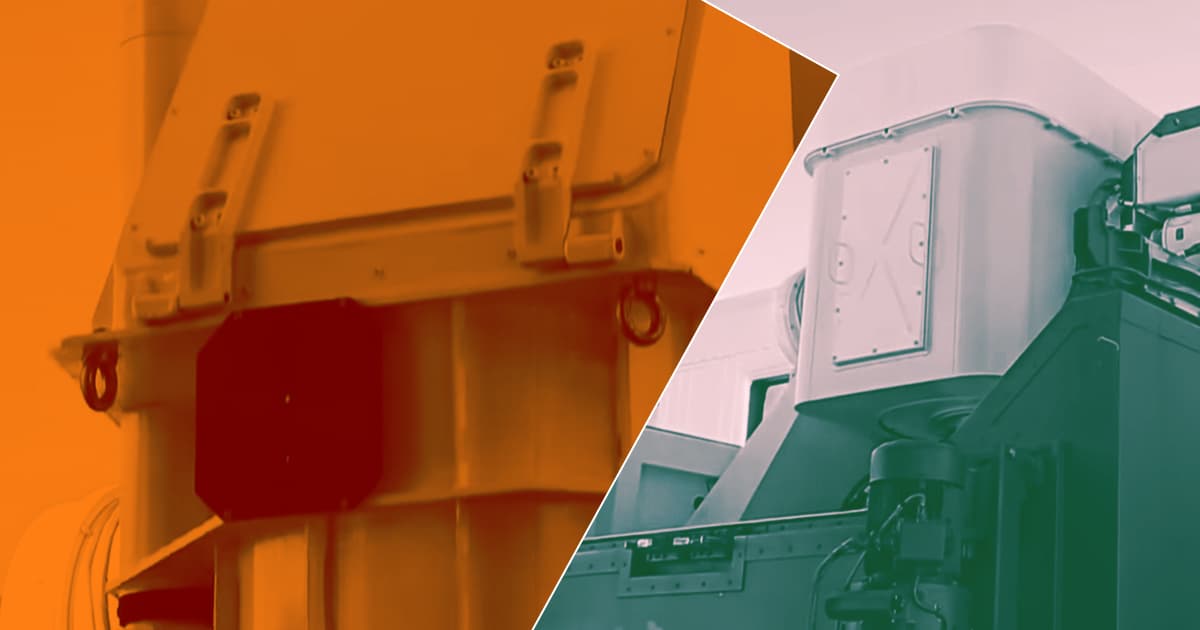 Earlier today, the Russian News Agency announced that the military has begun to deploy Peresvet, a bona-fide laser cannon. In the announcement, Russian President Vladimir Putin is quoted as he boasts about the death ray, adding that "Russia's capacities for defending itself have multiplied."

You certainly wouldn't want to stand in front of it, but Peresvet probably won't be used against actual people. It's far more likely target and disable incoming missiles or drones than it is to vaporize soldiers, according to GlobalSecurity.org.

The announcement, complete with a sort of unboxing video of Peresvet, seems to be a taunt directed squarely at the U.S., Gizmodo reports.

In case you missed it, the U.S. threatened to pull out of a key missile treaty yesterday. Tearing up the treaty would mean that the U.S could deploy nuclear missiles aimed at Russia on allied turf in Europe, and Secretary of State Mike Pompeo threatened to do just that, according to The Guardian.

The State Department's decision comes in response to perceived Russian violations of the treaty, including developing new types of cruise missiles.

In light of Russia's laser saber rattling, it would seem that the State Department's threat isn't having the intended effect, and may have instead increased tension between the old Cold War powers.

While the contested treaty deals with nukes rather than lasers, Russia's video may herald an arms race of futuristic weaponry — the U.S. military has been developing laser weaponry for years. Here's to hoping the adults can use their words before we all start blasting each other.

Read This Next
Typical Day In Russia
Watch Russia's New Shotgun-Wielding Drone in Action
Biological Code
The World's First Reprogrammable DNA Computer is Here
Virtual Combat
The U.S. Army Is Using Virtual Reality Combat to Train Soldiers
War Machine
Russia Is Planning A "Ground Force" of Armed Military Robots
Bomber Drones
New Russian Submarine Can Launch Nuke-Carrying Drones
More on Robots & Machines
FROM THE DEPT. OF...
Thursday on futurism
Best Charging Stations in 2022
FROM THE DEPT. OF...
Wednesday on futurism
Best Vintage Turntables in 2022
FROM THE DEPT. OF...
Wednesday on futurism
Best Gaming Chairs Under $100
READ MORE STORIES ABOUT / Robots & Machines
Keep up.
Subscribe to our daily newsletter to keep in touch with the subjects shaping our future.
+Social+Newsletter
TopicsAbout UsContact Us
Copyright ©, Camden Media Inc All Rights Reserved. See our User Agreement, Privacy Policy and Data Use Policy. The material on this site may not be reproduced, distributed, transmitted, cached or otherwise used, except with prior written permission of Futurism. Fonts by Typekit and Monotype.