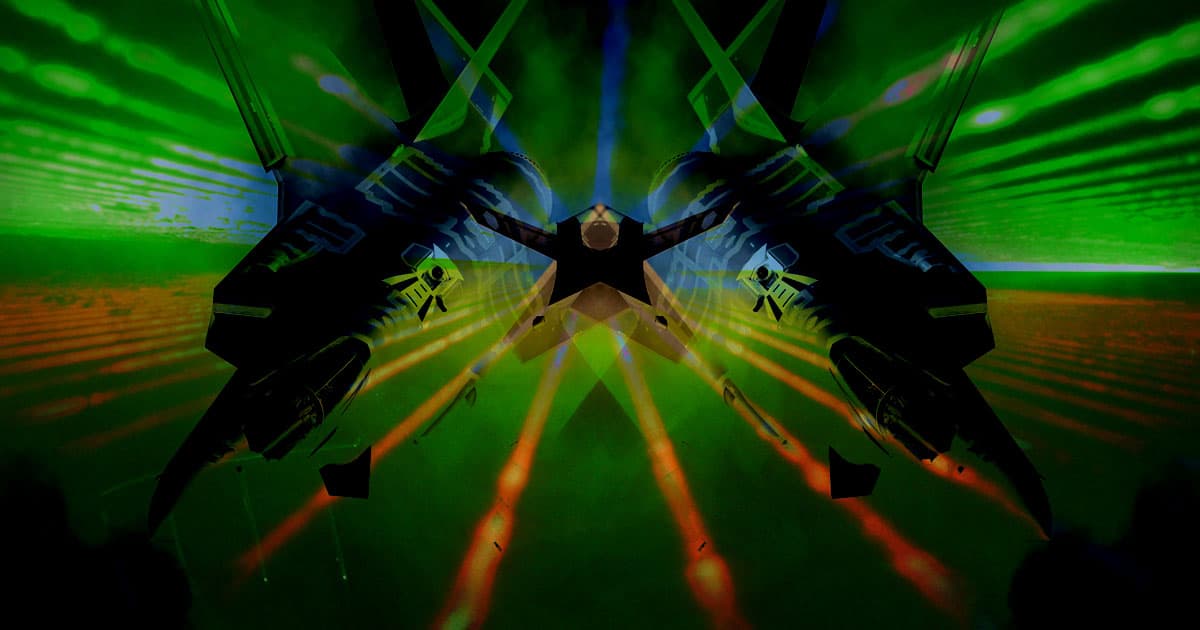 It wants them in operation by the early 2020s.

It wants them in operation by the early 2020s.

In 2017, the U.S. Navy revealed its the Laser Weapons System (LaWS), which the media referred to as the world's first active laser weapon — a futuristic turret mounted on a transport vessel.

Now the U.S. Air Force wants to jump on the trend as well: it wants to equip its fighter jets — including the F-35 — with laser weapons by the early 2020s, The National Interest reports.

Earlier this month, the Pentagon released its 2019 Missile Defense Review, a document outlining its strategic plans on how to keep the U.S. safe from enemy missiles. The Review included plans for equipping F-35 fighter jets with lasers that could shoot down enemy missiles in mid-air.

Laser weapon technology is not new to the Air Force. The Air Force Research Lab has been leading the development effort for a number of years from the Kirtland Air Force Base. Its focus: "high power electromagnetics, weapons modeling and simulation, and directed energy and electro-optics," according to the base's official government website.

The Research Lab has been conducting test-fires from the ground and is ramping up for upcoming tests that will take place during flight, according to The National Interest.

One major program called Self-Protect High Energy Laser Demonstrator (SHIELD) is looking to give fighter jets the ability to take down enemy aircraft by heating them up and incinerating them with a powerful on-board laser.

A major advantage that laser systems could have over conventional weaponry, according to Wired, is the fact that enemy targets could be taken out without completely destroying them or risking civilian lives on the ground below.

More on the Air Force: The Military Wants to Use F-35s to Shoot Down Nuclear Missiles

From the Dept. of Buying Things
Byte-Sized Review: Dyson V12 Detect Slim Is Powered With Freaking Lasers
11. 2. 22
Read More
Can't See the Drones for the Swarms
This Theory Could Explain Many Military UFO Sightings
4. 16. 21
Read More
I Spy Plane?
What Was the Air Force's Secret Space Plane Doing in Orbit for 779 Days?
10. 28. 19
Read More
+Social+Newsletter
TopicsAbout UsContact Us
Copyright ©, Camden Media Inc All Rights Reserved. See our User Agreement, Privacy Policy and Data Use Policy. The material on this site may not be reproduced, distributed, transmitted, cached or otherwise used, except with prior written permission of Futurism. Articles may contain affiliate links which enable us to share in the revenue of any purchases made.
Fonts by Typekit and Monotype.