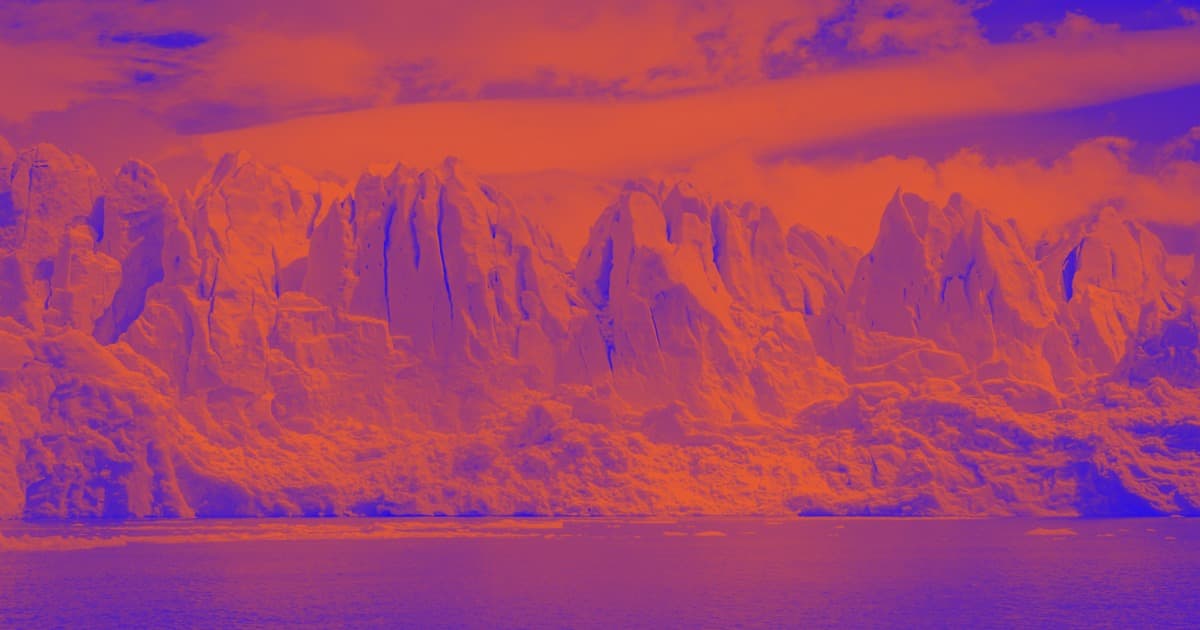 "Doomsday Glacier" Melting Even Faster Due to Earth's Core

The Thwaites Glacier (aka the "Doomsday Glacier") is melting fast. That’s no surprise.

What is surprising is a new study published in Nature that revealed the Earth’s natural heat is also speeding up the glacial melt. In fact, researchers say the relatively thin crust beneath West Antarctica (where the Doomsday Glacier’s located) to exposing the glacier to higher geothermal temperatures.

"Our measurements show that where the Earth's crust is only 17 to 25 kilometers thick, geothermal heat flow of up to 150 milliwatts per square meter can occur beneath Thwaites Glacier," Ricarda Dziadek, lead author of the study and geophysicist at the Alfred Wegener Institute, Helmholtz Centre for Polar and Marine Research in Germany, said in a statement attained by LiveScience.

Add It to the Pile

Of course, warmer temperatures originating for the Earth’s inner mantle aren’t the only hurdles the Doomsday Glacier faces.

On top of that, there’s the issue of manmade climate change that’s progressively warming the waters. Researchers at the University of Gothenburg discovered that waters underneath the glacier are so warm that its wearing the ice away faster than anyone anticipated due to the global rise in temperatures.

True to its name, if the Doomsday Glacier melts, it’ll result in a catastrophic rise in water levels all over the world. After all, the Thwaites Glacier spans roughly 119,300 square miles. Let’s hope something like the recent "green steel" development kicks us into gear to do more about it.