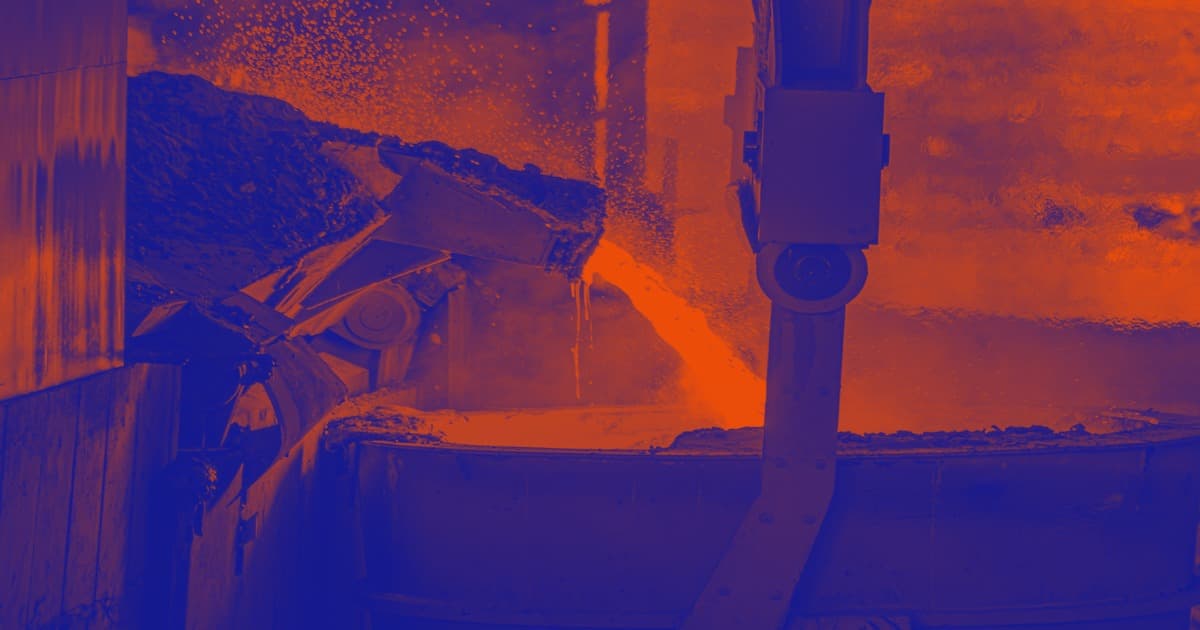 A Swedish company has created the world’s first carbon-free steel marking a big step forward in the fight against climate change.

HYBRIT, a Swedish steel conglomerate, created the first ever “fossil-free” steel, according to a statement by SSAB, a steel company and one of the partners in HYBRIT. The steel was sold to Volvo as part of a test run. If successful, the car company plans to scale production of cars made of the material by 2026, reports Gizmodo.

“The first fossil-free steel in the world is not only a breakthrough for SSAB, it represents proof that it’s possible to make the transition and significantly reduce the global carbon footprint of the steel industry,” said Martin Lindqvist, president and CEO of SSAB, in the statement. “We hope that this will inspire others to also want to speed up the green transition.”

Steel is actually one of the most carbon-intensive materials out there. It accounts for roughly seven to nine percent of all carbon dioxide emissions on Earth, according to a study published in Current Opinion in Chemical Engineering. That’s a fairly significant amount of emissions for the development of just one product.

It makes sense when you think about it. After all, everything from cars to buildings to furniture all have steel in them. So being able to cut that down with green steel is going to have an outsized impact on lessening global emissions.

Why Wasn’t This Already a Thing?

To put it incredibly simply, you essentially need two ingredients to create traditional steel: iron ore and carbon. The ore (which already contains a good amount of carbon) is melted in a blast furnace using coking coal, which is a high-carbon fuel that adds more of the element to the iron.

After another process in which the iron is melted again and has oxygen blown through it, you get steel.

HYBRIT aims to replace coking coal with hydrogen as well as renewable electricity, according to The Guardian. If successful in its commercial phase with Volvo, we can see a veritable revolution in green steel in the future. That’s going to help go a long way in combating climate change — with which, as we all know, we need all the help we can get.