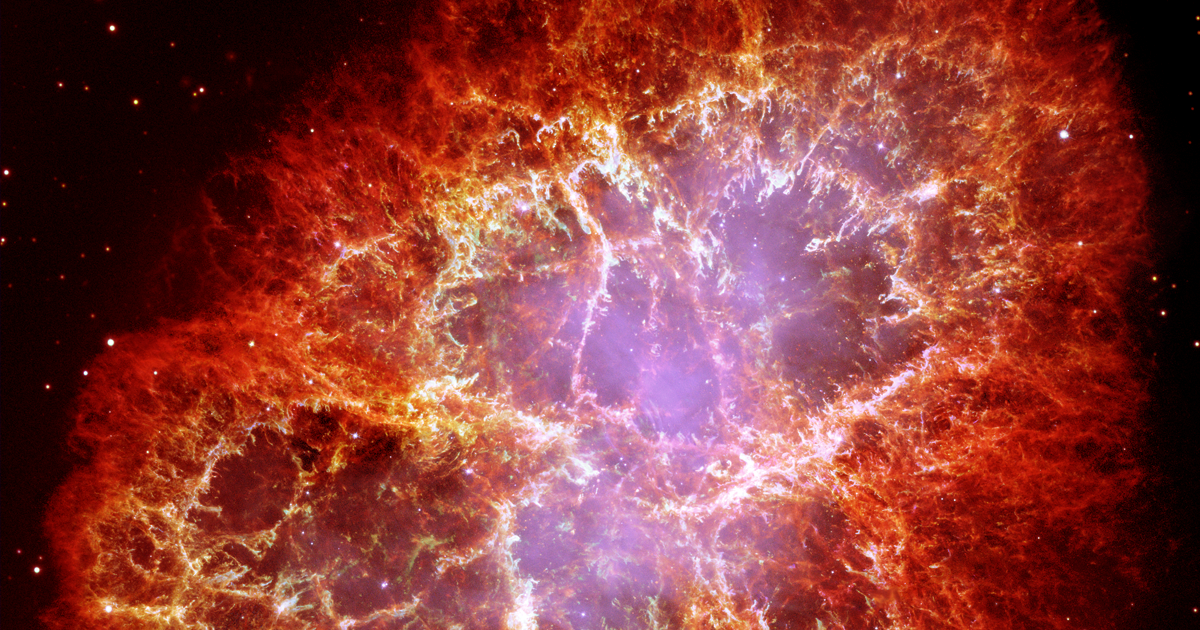 Cosmic explosions could have set up the conditions for bipedal animals to thrive.

Cosmic explosions could have set up the conditions for bipedal animals to thrive.

Millions of years ago, a cascade of powerful supernovas bombarded the Earth with radiation from exploding stars — and now scientists say cosmic radiation could have given human evolution a kickstart at a pivotal moment.

It's a provocative hypothesis that would be difficult to prove conclusively. But the arguments laid out in the research, first shared online in March and published Tuesday in the Journal of Geology, could help explain how bipedal primates eventually came to dominate life on Earth.

Here's how the story goes, according to the new research: About 8 million years ago, a bunch of stars began to explode, with the cosmic fireworks peaking around 2.6 million years ago. Radiation from those supernovae could have ionized Earth's atmosphere, creating lightning storms that burned down African forests, leaving savannahs in their wake. In that new habitat, bipedal primates would have been able to thrive.

"When the forests are replaced with grasslands, it then becomes an advantage to stand upright, so you can walk from tree to tree, and see over the tall grass for predators," University of Kansas scientist Adrian Melott told The Guardian.

For published scientific research, this paper is still fairly speculative — the scientists behind the team operate on the assumption that cosmic radiation drives lightning, but haven't demonstrated that to be the case.

"If the lightning-cosmic ray connection turns out to be incorrect, this whole thing falls apart," Melott said.