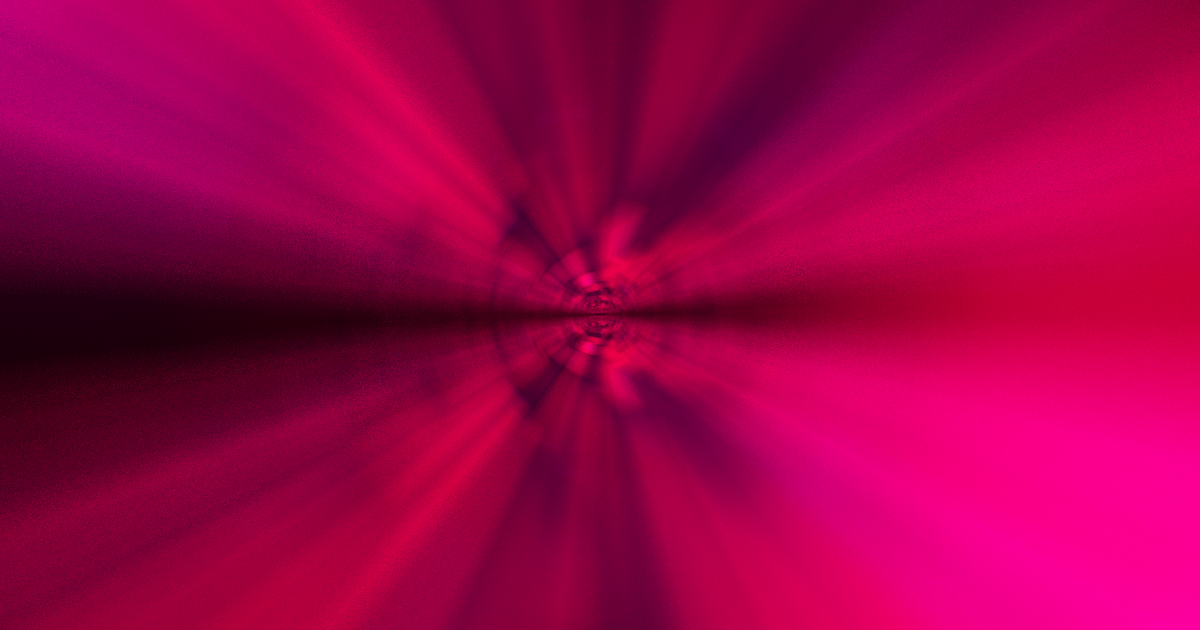 We Got Death Star

The World's Strongest Laser is About to Simulate a Supernova

After a successful test, scientists will begin using the 10-petawatt laser next year.

After a successful test, scientists will begin using the 10-petawatt laser next year.

The world's most powerful laser is scheduled for a slate of experiments next year.

The laser, in Romania, managed to fire at 10 petawatts — that's one-tenth the power of all the sunlight that reaches Earth concentrated into a single laser beam — during a test run in March. Now, according to ExtremeTech, the scientists behind it intend to discover new high-energy cancer treatments and simulate supernovas to reveal how the stellar explosions form heavy metals.

The laser is part of the European Union's Extreme Light Infrastructure project. The hope is that lasers will lead to new medical techniques, a better understanding of how the universe works, and improved nuclear safety.

For example, the new laser could be outfitted to scan shipping containers for radioactive or otherwise illegal cargo, ExtremeTech reports.

At 10 petawatts, which is 10 quadrillion watts, the laser is powerful enough to vaporize solid matter. For reference, household laser pointers are generally limited to half a percent of a watt for safety purposes, per ExtremeTech. A powerful laser weapon built by the U.S. Navy to disable drones and enemy boats is a comparatively pitiful 60,000 watts.

If the scientists running the laser were in the same room as the beam instead of safely hiding away in a separate control room, they would see a two-foot-wide red beam zapping whatever unfortunate target they happened to be aiming at before it vanished into smoke.

More on lasers: The Military Is Mounting Laser Weapons on Tanks