Report: Two-Thirds of Coronavirus Infections May Be Undetected

Scientists are trying to contain an epidemic of unknown proportions. 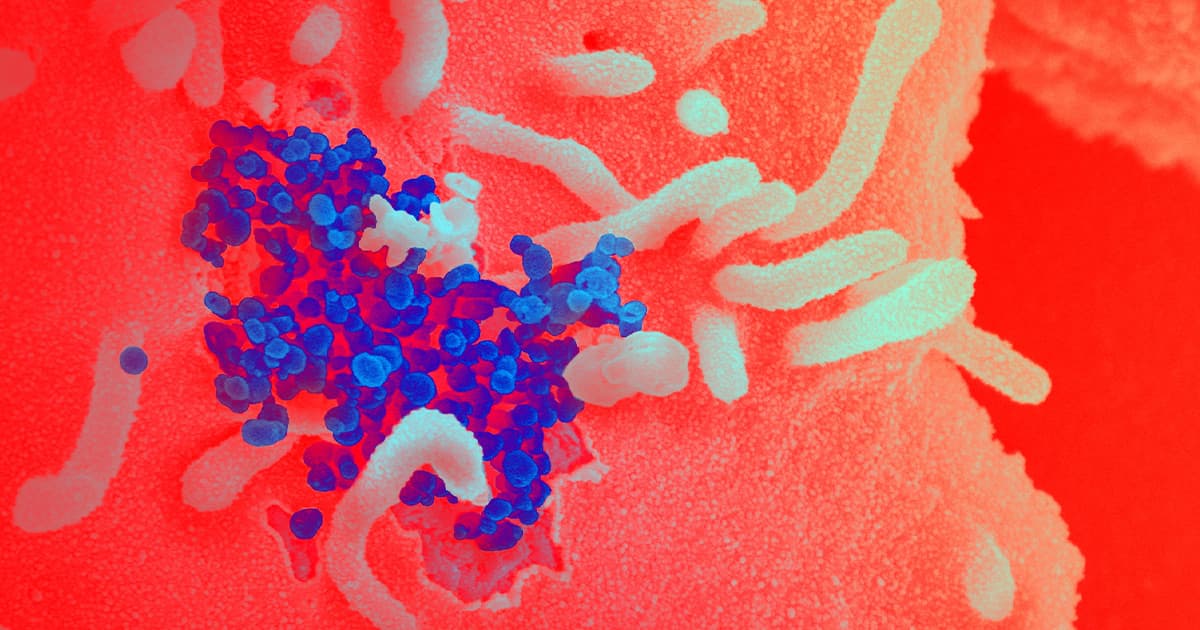 A new report by researchers at Imperial College London suggests that nearly two-thirds of new COVID-19 cases have gone undetected.

In a statement, lead researcher and author of the report Sangeeta Bhatia explained how they reached the (reasonably worrisome) figure:

“We compared the average monthly number of passengers traveling from [outbreak epicenter] Wuhan to major international destinations with the number of COVID-19 cases that have been detected overseas. Based on these data, we then estimate the number of cases that are undetected globally and find that approximately two thirds of the cases might be undetected at this point."

Only a small subsection of confirmed cases show serious symptoms such as pneumonia, previous research has shown. Scientists are racing to understand the way the virus spreads, trying to figure out if the virus can be transmitted by patients who don't show any symptoms.

This estimate comes as news of the deadly virus rapidly spreading across the globe continues to pile up, with over 78,000 confirmed cases and over 2,300 deaths. New cases, particularly in Italy, South Korea, and Iran, have caused number of cases and deaths worldwide to spike in the last couple of days. Even the global market has felt the effects, causing investors to fear a global economic slowdown.

The spread outside of China has the scientists worried. "We are starting to see more cases reported from countries and regions outside mainland China with no known travel history or link to Wuhan City," noted co-author Natsuko Imai in the statement. Hence why their report "demonstrates the importance of surveillance and case detection if countries are to successfully contain the epidemic."

More on the virus: Deadly Coronavirus May Be Spreading Through Poop