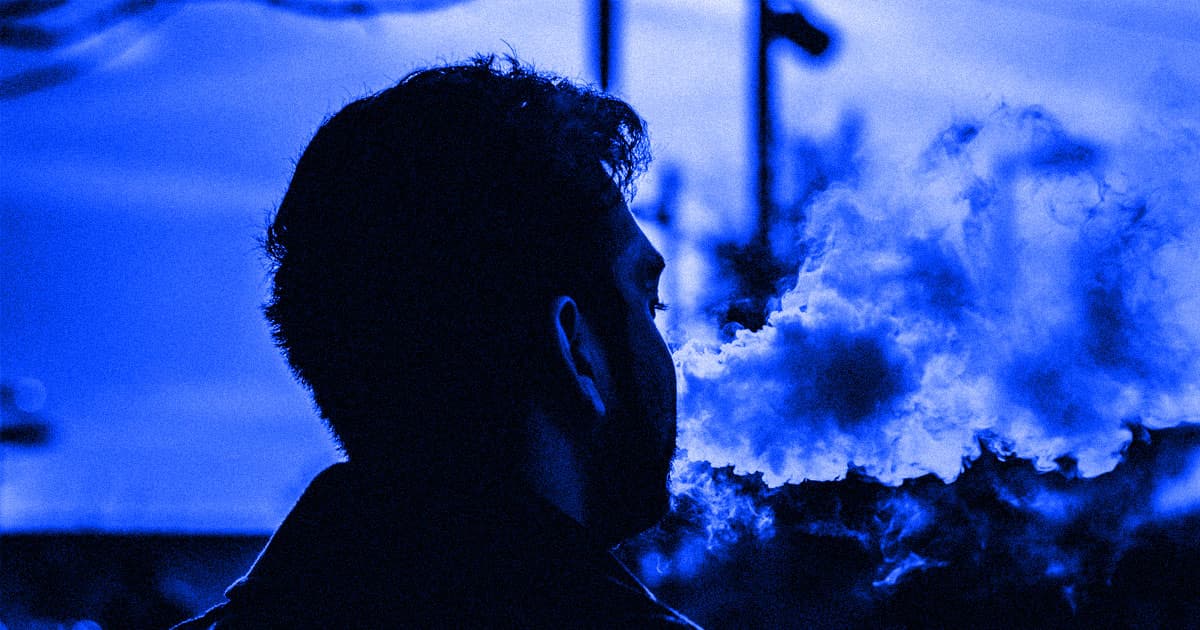 Scientists say it's reasonable to assume that smoking or vaping could make COVID-19 symptoms more severe once infected, according to Scientific American.

To be clear, a direct link has yet to be investigated by researchers — but there's plenty of evidence that smoking or vaping suppress immune function in the lungs and trigger inflammation.

"All these things make me believe that we are going to have more severe cases—especially [in] people who are [long-term] smokers or vapers," said Melodi Pirzada, chief of pediatric pulmonology at NYU Winthrop Hospital on Long Island, to Scientific American.

"There’s a very coordinated series of events that take place when you do become infected with a virus," associate professor of microbiology and immunology at the University of North Carolina Ray Pickles told Scientific American. "I think once you start perturbing this sequence of events in any which way or direction, that’s when things can go awry."

Scientists have found plenty of evidence for smoking being a risk factor for influenza. The link to vaping, however, is definitely less clear on the matter. Mice studies have found a link between e-cigarette aerosol lowering the chances of surviving influenza A, a common influenza virus.

READ MORE: Smoking or Vaping May Increase the Risk of a Severe Coronavirus Infection [Scientific American]

More on the virus: Here’s an Idea: The Government Should Pay People to Stay Home

12.15.22 Developments
New Zealand Officially Bans Cigarettes for Anybody Born After 2008
10.30.22 Studies
Vaping Is Absolutely Terrible for Your Heart, According to New Research
10.24.22 Developments
Pfizer's Jacking Up the COVID Vaccine Cost to 10,000 Percent Its Production Cost
10.20.22 Developments
Feds Cracking Down on Vaping Companies for "Breaking the Law"
10.19.22 Studies
Scientists Deny Making Deadly Horror COVID in a Lab