Doctors Think This May Be the First Symptom of the Coronavirus

"Almost everybody who is hospitalized has this same story." 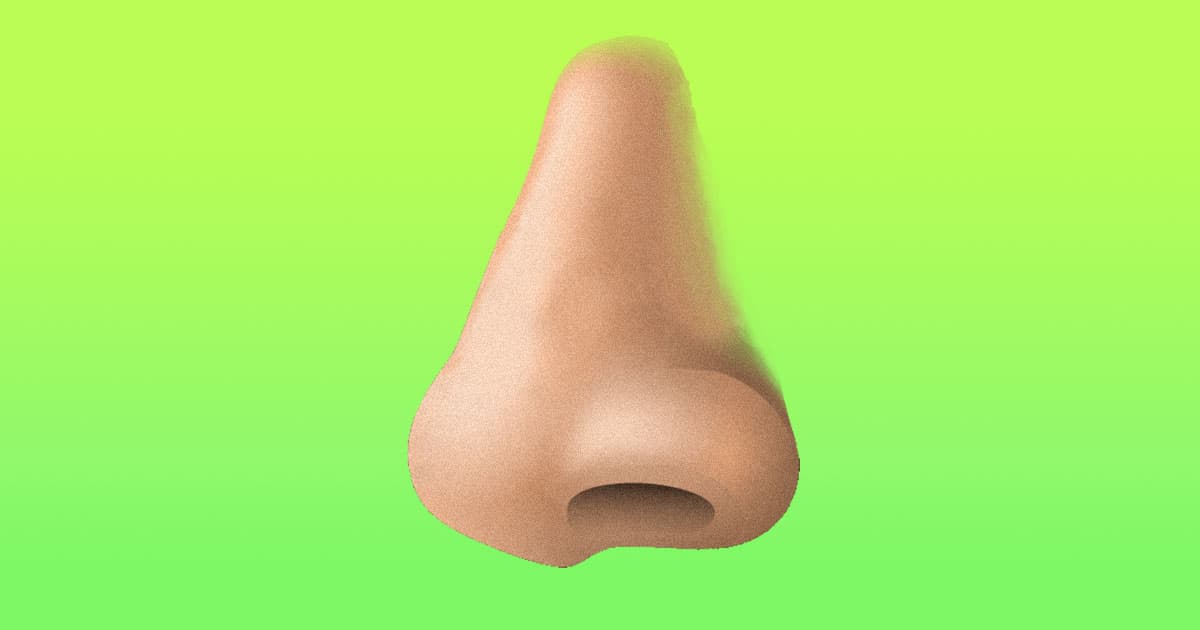 Utah Jazz player Rudy Gobert, who's tested positive for the coronavirus, tweeted this weekend that he can't smell anything.

Gobert isn't alone. A growing number of doctors suspect that for many patients, the first symptom of the bug — before a telltale cough or fever — could be losing your sense of taste, smell, or both.

A fascinating new story in The New York Times tracked down growing worldwide evidence that those subtle symptoms could in many cases be harbingers of a coronavirus diagnosis. Some even went as far as to suggest that if you can't smell the garlic and onions you're sautéing, you should consider acting as though you have the virus for the purposes of public health.

"Almost everybody who is hospitalized has this same story," Italian doctor Marco Metra, whose hospital is treating hundreds of COVID-19 patients, told the Times. "You ask about the patient’s wife or husband. And the patient says, ‘My wife has just lost her smell and taste but otherwise she is well.’ So she is likely infected, and she is spreading it with a very mild form."

Experts have deemed the evidence sufficient that on Sunday, a prominent group of American head and neck doctors called for the loss of taste and smell to be added to the list of screening criteria for COVID-19.

Early-stage research in South Korea, China and Italy seems to corroborate the phenomenon, according to CNN, and the Times cited two researchers who said they've observed the same thing in Germany.

There is good news, according to a professor of medicine at Ludwig-Maximilians University of Munich who talked to the Times: most patients are regaining both their sense of taste and smell after the infection clears up.

Read more: Lost Sense of Smell May Be Peculiar Clue to Coronavirus Infection

More on coronavirus: Doctors Might Have to Hook Four Patients to the Same Ventilator