Here's why there was an explosion in the count of COVID-19 infections and deaths today. 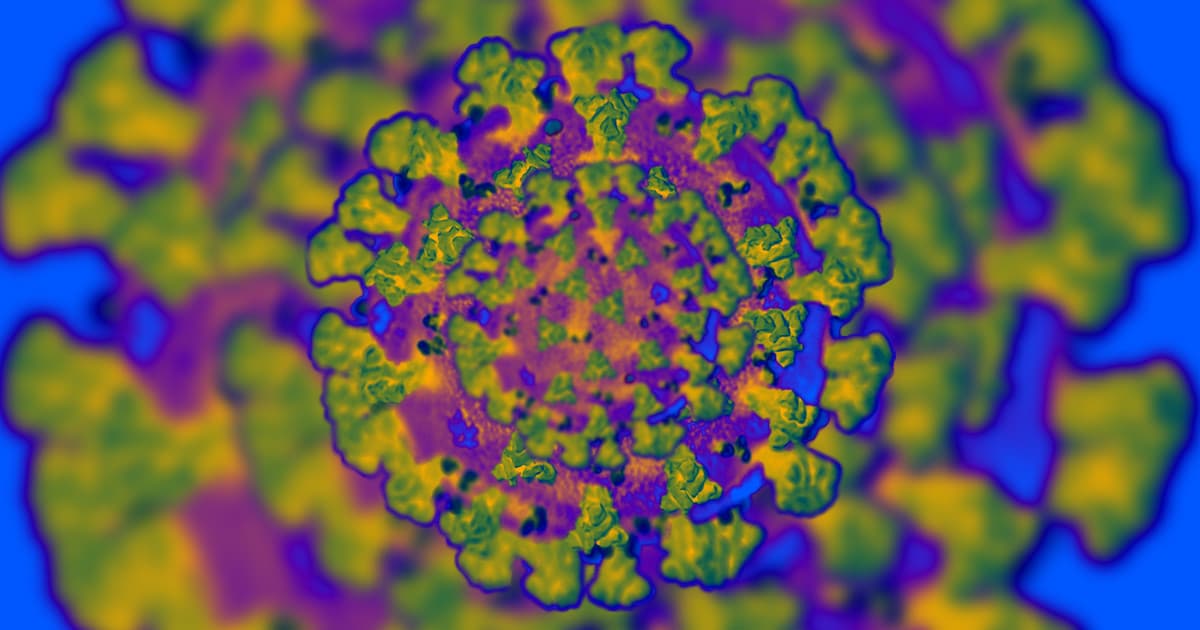 Officials at the Health Commission of Hubei Province in China — the epicenter of the deadly COVID-19 outbreak — announced a huge uptick in cases on Thursday morning, the BBC reports.

"The deaths are quite worrisome, there is an increased number of deaths reported, but if you look overall at the total number of deaths and the total number of cases, the fatality ratio is about the same as it has been — but it is still high, as high as the death rate in influenza," Professor of Infectious Disease Epidemiology from the London School of Hygiene and Tropical Medicine David Heymann told the BBC.

Authorities reported an additional 14,840 cases and 242 more deaths, due to changes in how they cases are being diagnosed and counted. Specifically, the numbers now include "clinically diagnosed cases" which have been diagnosed by a doctor, but haven't been through lab testing yet, according to ABC News.

Diagnostic testing kits are in short supply — and until now they were the only way authorities were able to officially determine the total numbers of infections, according to The Guardian.

That brings total deaths in China up to 1,350 with just shy of 60,000 infections total, as the BBC points out, with Hubei province accounting for more than 80 percent of total infections in the country. In that province alone, 3,411 patients have been recovered and discharged, according to CNN.

According to the World Health Organization, there are also 441 confirmed cases in 24 other countries. Only three deaths have occurred outside of China, as Al Jazeera reports — one in Hong Kong, one in the Philippines, and the latest one confirmed today in Japan. On February 13, officials at the Health Commission of Hubei announced a huge uptick in cases of COVID infections and deaths.

The outbreak has also effected the political landscape in Hubei, The Guardian reports, with the firing of the party chief of Hubei province, the city of Wuhan, and the head of China's Hong Kong and Macau Affairs.

More on the virus: Biologists Are Already Printing the Deadly COVID-19 Virus

5.19.22 Rx/Medicines
Doctors Impressed by Drugs That Rejuvenate Immune System
5.03.22 Developments
Chinese Nursing Home Brings Resident to Morgue While Still Alive
4.24.22 Developments
COVID Cases Keep Rising in China in Spite of Huge Crackdown
4.21.22 Developments
Censors in China Are Having a Hard Time Silencing All the Rage Right Now
4.16.22 Developments
Why People in Locked Down Shanghai Are Screaming Out Their Windows