"I think one thing people should remember is that nature is the biggest bioterrorist." 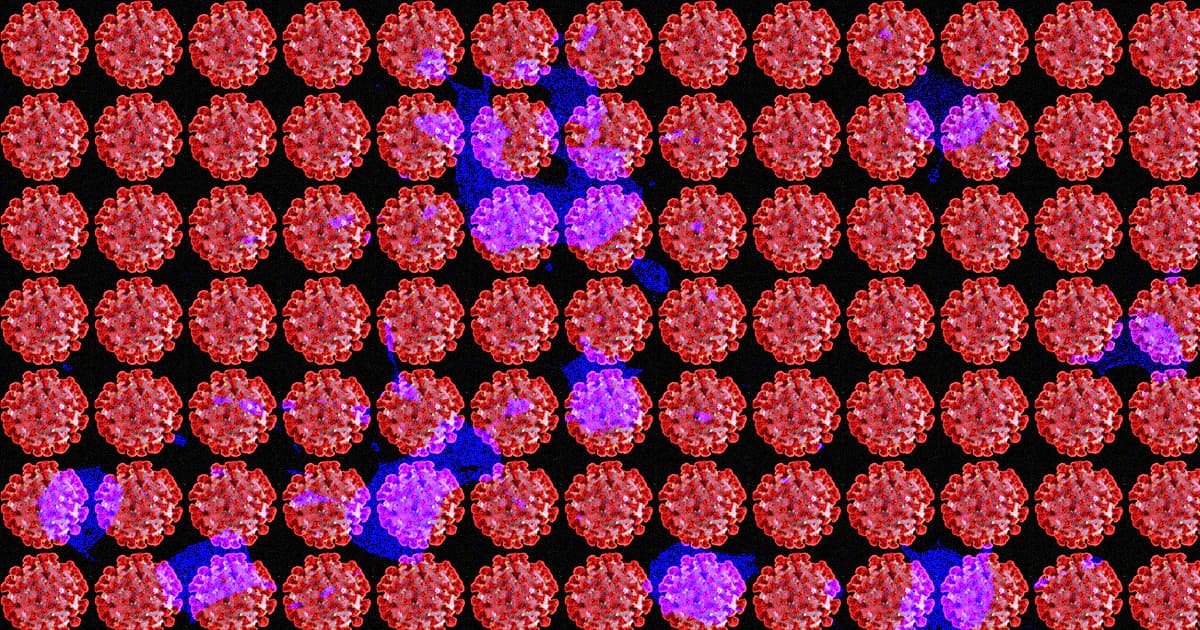 Biologists across the world are already printing synthetic copies of the genetic code of the deadly COVID-19 virus, The Verge reports.

But don't worry, scientists say — the printed segments can't infect people, and they could provide researchers with material needed to develop tests and vaccines for the oubreak, which, as of Wednesday morning, has killed more than 1,100.

The COVID-19 outbreak has been widely known for only about a month, illustrating impressive strides in the speed at which biologists are able to sequence and replicate viral genetic code. During the SARS outbreak in 2002, according to The Verge, it took months for researchers to pull off what scientists like Leproust have done in just a few weeks.

Still, the fact that many labs worldwide are capable of printing viruses is worrisome.

A few years ago, for instance, Canadian researchers alarmed the scientific community when they assembled synthetic horsepox in a lab — a virus closely related to smallpox, which killed hundreds of millions before researchers developed a vaccine.

The same technique, the researchers said at the time, could be be used to bring back smallpox, giving terrorists tools to set off a deadly pandemic.

But Leproust urges observers to keep the risk in perspective.

"I think one thing people should remember is that nature is the biggest bioterrorist," she told The Verge. "Nature wants to kill you, and that's what happened with the coronavirus. The virus is out there. The sequence is out there."

READ MORE: To fight the coronavirus, labs are printing its genome [The Verge]

More on coronavirus: The WHO Finally Gives the Coronavirus an Official Name