China Says This Drug Is "Clearly Effective" Against Coronavirus

According to a new study, it can turn coronavirus tests negative in just four days. 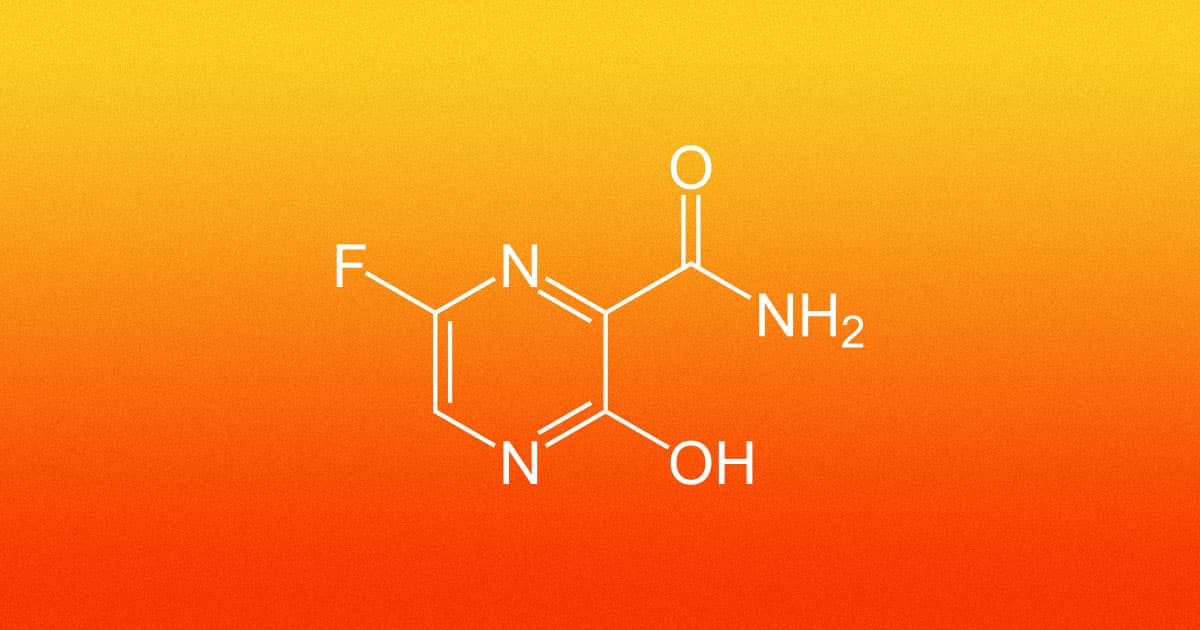 According to Japanese media, Chinese medical authorities have found that an antiviral drug called "favipiravir" has shown promise in treating COVID-19 patients, The Guardian reports.

"It has a high degree of safety and is clearly effective in treatment," Zhang Xinmin, an official at China's science and technology ministry, told reporters on Tuesday.

The drug has been used in the past to fight an outbreak of the Ebola virus in Guinea. Its developer has yet to comment on the claims made by the Chinese authorities.

The drug, known also by its market name Avigan and developed by a Japanese Fujifilm subsidiary called Fujifilm Toyama Chemical, was reportedly able to turn COVID-19 tests negative for those who were infected after just four days as part of a trial involving 240 patients from Wuhan, China, and 80 patients in Shenzhen.

Without treatment, the median time was 11 days, according to The Guardian.

The drug also appeared to improve lung condition in 91 percent of patients, compared to just 62 percent whose lung conditions improved without the drug.

But it's far from perfect at stopping the spread of the deadly virus.

"We’ve given Avigan to 70 to 80 people, but it doesn’t seem to work that well when the virus has already multiplied," an unnamed Japanese health ministry source told the Japanese media, as quoted by The Guardian.

More on the virus: WHO Recommends Avoiding Ibuprofen to Treat COVID-19 Symptoms