Advil may worsen the symptoms of COVID-19 — depending on who you ask. 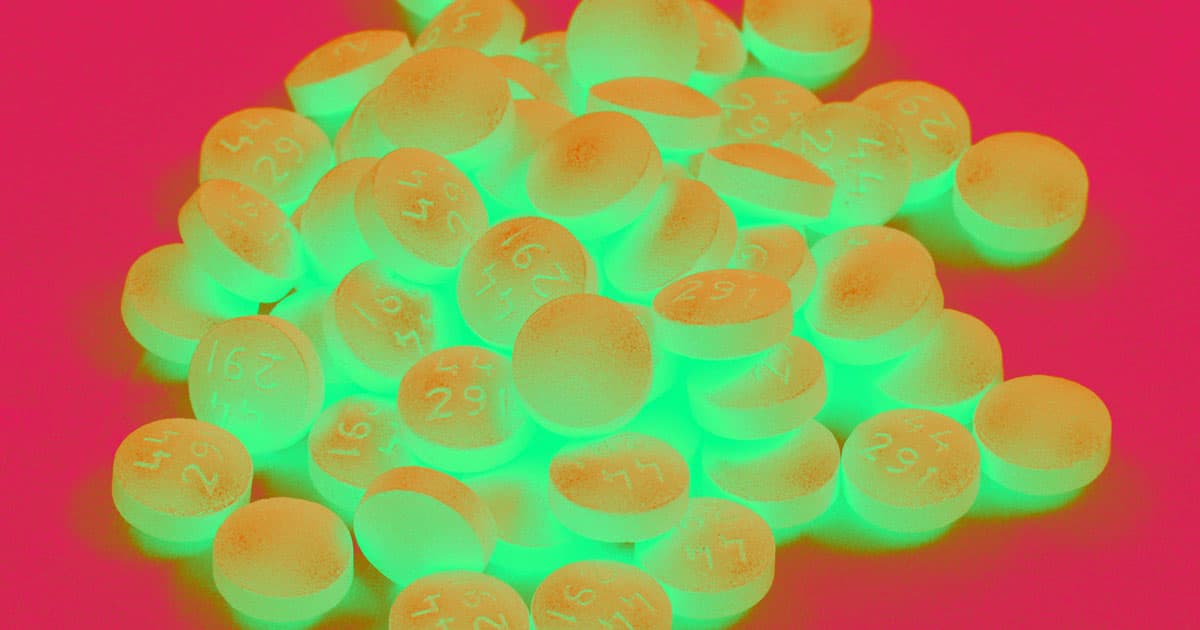 This weekend, a report by the French Ministry of Health claimed that the use of ibuprofen — the active ingredient in Advil and other anti-inflammatory drugs — could worsen the symptoms of COVID-19, the deadly disease caused by coronavirus sweeping the entire globe right now.

In light of a letter published in the journal The Lancet advising against the use of ibuprofen, France's health minister Olivier Veran tweeted on Saturday that "in case of fever, take paracetamol [commonly known as Tylenol] If you are already taking anti-inflammatory drugs, ask your doctor’s advice."

On Tuesday, the World Health Organization followed suit and is officially recommending against taking ibuprofen to treat symptoms of COVID-19 — at least until further notice. WHO spokesman Christian Lindmeier told reporters that experts were "looking into this to give further guidance," as quoted by Science Alert.

"In the meantime, we recommend using rather paracetamol, and do not use ibuprofen as a self-medication," Lindmeier said. "That's important."

Before the WHO's recommendation, Reckitt Benckiser (RB), producer of the popular ibuprofen drug Nurofen, said that there still was no evidence to support forgoing the over-the-counter drug (and it's also worth noting that RB has an interest in promoting its own product).

"Appropriate use of ibuprofen and paracetamol is still currently being recommended by most European health authorities as part of the symptomatic treatment of COVID-19," the company wrote in a statement. "RB is not aware of any evidence that ibuprofen adversely impacts the outcome in patients suffering from COVID-19 infection."

"We do not currently believe there is any proven scientific evidence linking over-the-counter use of ibuprofen to the aggravation of COVID-19," the statement read.

Other experts agree the speculation is baseless — at least for now.

"It’s all anecdote, and fake news off the anecdotes," Garret FitzGerald, chair of the department of pharmacology at the University of Pennsylvania told The New York Times, also before the WHO's recommendation. "That’s the world we are living in."