The all-too-common household anti-inflammatory is under fire by French doctors. Here's why. 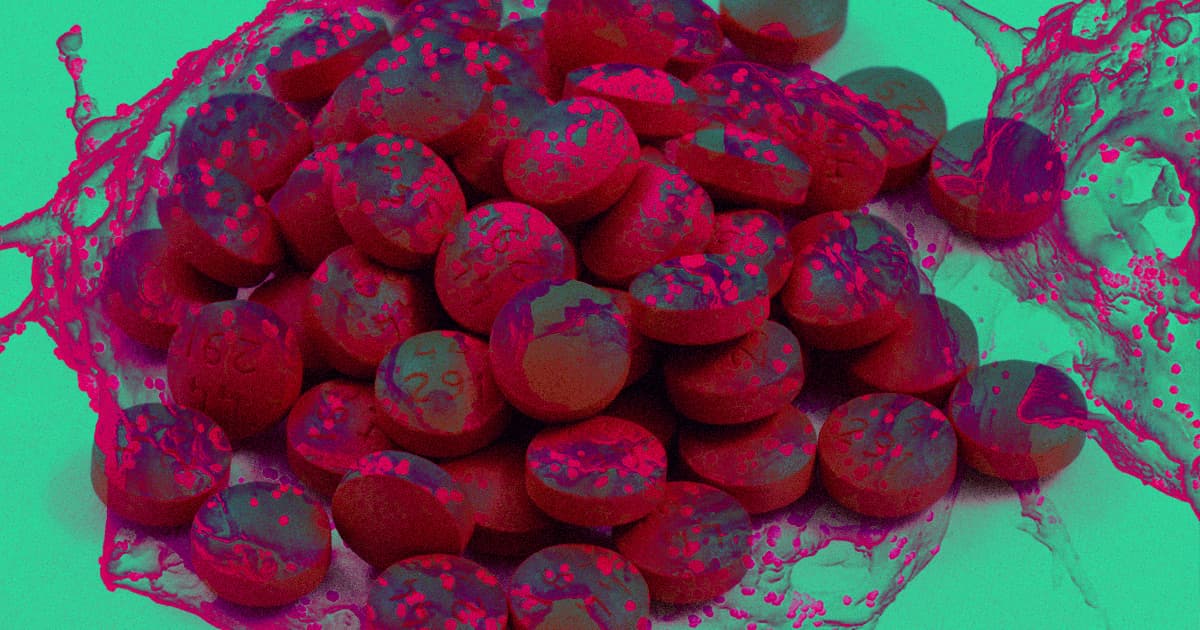 A startling report emerged over the weekend from the French Ministry of Health: The use of ibuprofen (the active ingredient in Advil and other anti-inflammatory drugs) could potentially aggravate symptoms of the coronavirus currently sweeping the globe.

The news comes on the heels of a report by the French government claiming that all NSAIDs — non-steroidal anti-inflammatory drugs, of which ibuprofen is one — can potentially cause "grave adverse effects." Many in the medical community have generally agreed that paracetamol (or acetaminophen a.k.a. Tylenol) is a better first choice for dealing with many of the symptoms of coronavirus infection.

On Monday, the Guardian rounded up experts taking serious issue with England's National Health Service advising people potentially infected with coronavirus to take NSAIDs. These experts noted studies that demonstrated a link between these drugs and worsened pneumonia, as well as a higher likelihood of complications and severe illnesses after a cold or a flu.

Or as one of the authors of these studies explained:

"The general feeling is that the French advice is fairly sensible. There is now a sizeable literature from case control studies in several countries that prolonged illness or the complications of respiratory infections may be more common when non-steroidal anti-inflammatories [NSAIDs] are used.”

At least one drugmaker of anti-inflammatories has already refuted the idea, telling Reuters in a statement that they have "neither received new safety information nor been involved in the evaluation of any adverse events regarding the use of ibuprofen in COVID-19."

Unpacked, that effectively means that because they don't themselves know, they can't actually say if there's truth to this idea one way or another.

We're not doctors, but the sensible advice here might be to trust the actual doctors — and not, say, the drugmakers whose drug they're telling you not to take.

5.19.22 Rx/Medicines
Doctors Impressed by Drugs That Rejuvenate Immune System
4.07.22 Developments
It Is With Great Regret That We Inform You That We May Be Getting Slammed by Another COVID Wave
3.14.22 Developments
Haven't We Suffered Enough? There's a New COVID Outbreak in China
2.15.22 Genetics
Scientists Warn That Terrorists Could Release a Horrifying Virus
1.31.22 Developments
Joe Rogan Issues Absolutely Terrible Apology for COVID Misinfo