Scientists Warn of More Contagious Strain of the Coronavirus

"The story is worrying, as we see a mutated form of the virus very rapidly emerging." 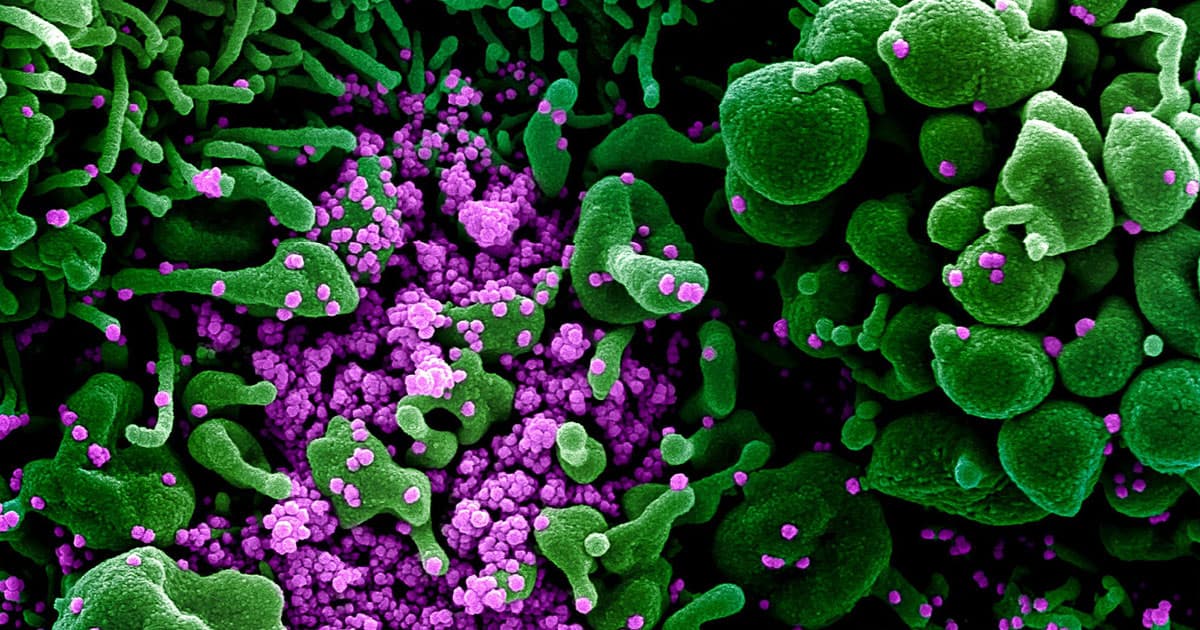 According to a new paper posted to preprint archive BioRxiv last week, a new strain of coronavirus appears to be more contagious than the one that caused the outbreak’s early spread.

The research, led by a team from Los Alamos National Laboratory, makes the case that a strain called D614G — one of 14 identified mutations so far — has a differences in its spike protein, the piece of the virus that infects human cells.

It’s important to note that the paper has yet to be peer reviewed and that any conclusions should be taken with a grain of salt. As scientists are rushing to share their findings on the coronavirus, many academic papers are being discussed in the mainstream without undergoing peer review first — something that could lead to distortion of the public’s understanding of science, according to experts.

Still, the finding is ominous.

“D614G is increasing in frequency at an alarming rate, indicating a fitness advantage relative to the original Wuhan strain that enables more rapid spread,” reads the study.

The team analyzed 6,000 samples from around the globe and found through a computational analysis that one particular strain dominated others again and again — suggesting it’s more contagious, the LA Times reports.

“The story is worrying, as we see a mutated form of the virus very rapidly emerging, and over the month of March becoming the dominant pandemic form,” Bette Korber, lead author and computational biologist at Los Alamos, wrote on Facebook, as quoted by the LA Times.

If the virus is able to quickly mutate, scientists will have a tougher time coming up with an effective vaccine.

“We cannot afford to be blindsided as we move vaccines and antibodies into clinical testing,” Korber added in her post.

Not everybody agrees that the new research indicates the strain is able to spread faster thanks to special characteristics. Bill Hanage, an associate professor at Harvard T.H. Chan School of Public Health, tweeted that “this variant might have been lucky and got introduced to places outside Wuhan and different approaches to social distancing early on.”

In other words, the strain spread not because it had inherently more infectious qualities — but through pure chance.

“It’s not about the virus, it’s the environment and the opportunities for transmission,” Hanage added.

“This is undoubtedly a complicated issue, and one we will learn more about,” Hanage argued in a follow-up tweet. “But right now there are better ways of fighting the pandemic than worrying about different strains.”

READ MORE: Scientists say a now-dominant strain of the coronavirus appears to be more contagious than original [LA Times]

More on the virus: FAUCI: THE VIRUS WAS NOT MADE IN A LAB, YOU IDIOTS