Fauci: The Virus Was Not Made In a Lab, You Idiots

The evidence "is very, very strongly leaning toward this could not have been artificially or deliberately manipulated." 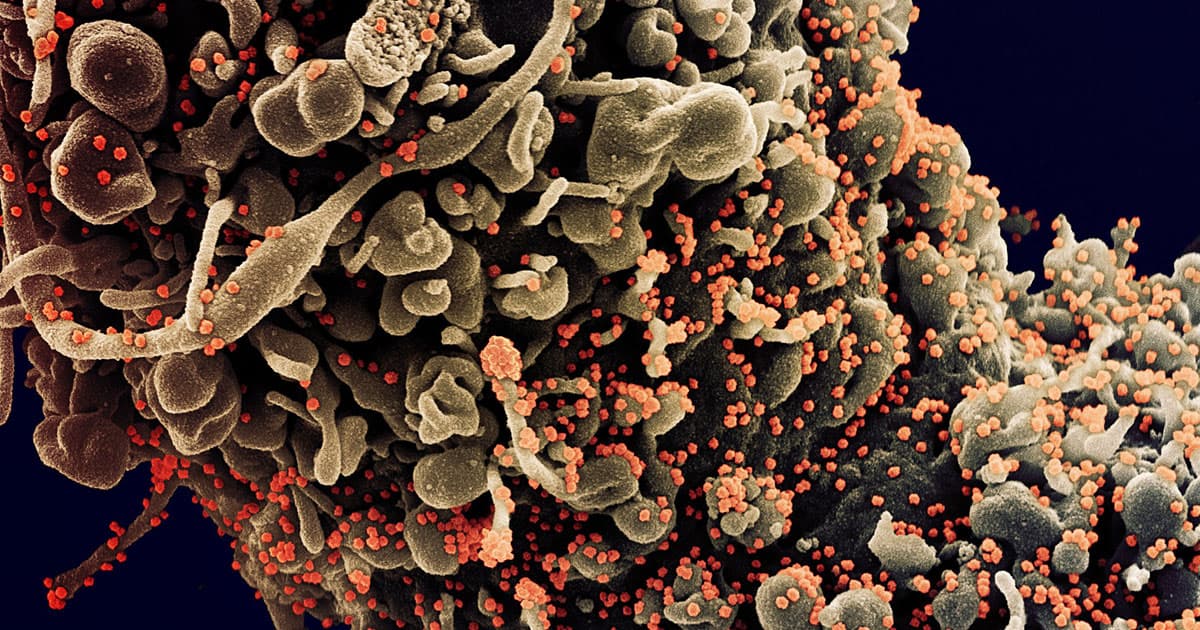 In a new interview with National Geographic, director of the US National Institute of Allergy and Infectious Diseases (NIAID) and public face of America's fight against the coronavirus Anthony Fauci made it abundantly clear — yet again — that evidence strongly suggests the coronavirus was not created in a lab in China.

"If you look at the evolution of the virus in bats and what's out there now, [the scientific evidence] is very, very strongly leaning toward this could not have been artificially or deliberately manipulated," Fauci told National Geographic. "Everything about the stepwise evolution over time strongly indicates that [this virus] evolved in nature and then jumped species."

Fauci was responding to conspiracy theories that have flourished on social media, claiming China created the coronavirus inside a lab in Wuhan, the epicenter of the outbreak.

Authorities in the United States — including President Donald Trump —have parroted elements of that theory, though both domestic and international intelligence agencies have also failed to turn up evidence for it.

Fauci also warned about a second, stronger wave of COVID-19 cases later this year, noting that testing needs to ramp up before then.

"Shame on us if we don't have enough tests by the time this so-called return might occur in the fall and winter," he said, noting that he didn't "think there's a chance that this virus is just going to disappear."

Yet, he's still hopeful that a vaccine will be available to the general population as early as January. To make that happen, a lot of different types of vaccines will have to get tested. "You want a lot of shots on goal. We want four or five candidates that we put out there all within a reasonable time," Fauci told National Geographic.

Fauci is particularly hopeful about "mRNA vaccines" that use the virus's genetic material to build proteins to trigger the body's immune system response, noting that "the promise is great" and that the time it takes to gain immunity is "really quite impressive."

READ MORE: Fauci: No scientific evidence the coronavirus was made in a Chinese lab [National Geographic]