Buckle up — because online misinformation can spread even faster than a viral outbreak. 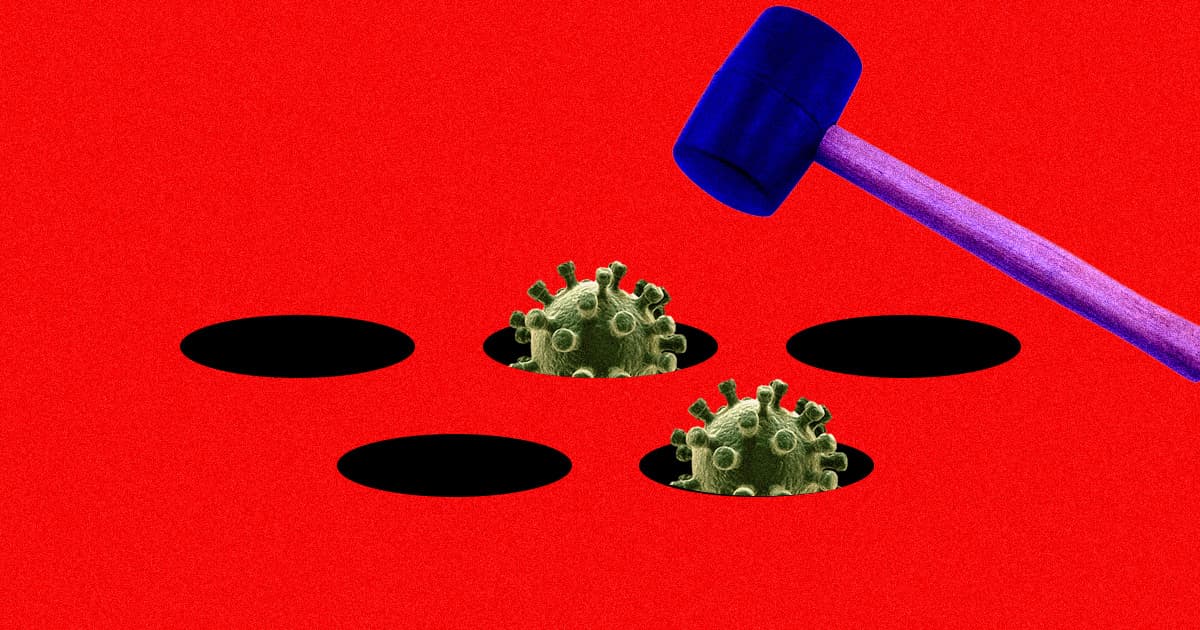 In a bizarre turn of events, the French ministry of health had to declare on Sunday that "no, cocaine does NOT protect against COVID-19," in a post on Twitter. "It is an addictive drug that causes serious side effects and is harmful to people's health," the ministry wrote.

The news comes after memes suggesting that cocaine is able to "kill" the coronavirus started going viral online, as Business Insider reports. The doctored images were made to look like breaking news items on cable news.

It's part of a larger trend of misinformation that frequently preys on people's fears about the spread of the deadly virus. Health officials, including a whole dedicated team from the World Health Organization (WHO), have been playing a game of whack-a-mole with numerous misleading and made-up conspiracy theories and myths surfacing all over the web.

"Like a disease outbreak, [the spread of misleading and false information] changes and fluctuates over the weeks," the WHO's Andy Pattison told CNN.

If these wild theories were to be believed, phony remedies including a hot bath, a cold environment, a hand dryer, eating garlic, or even not buying goods that were made in China could prevent the deadly virus, according to an WHO resource on the matter.

Some have even proffered the theory that 5G connectivity is behind the virus outbreak or — on a much darker level — that it was a massive plot to exterminate certain groups of people.

Unsurprisingly, Facebook has head to deal with its own deluge of fake news about the outbreak.

In an update last week, CEO Mark Zuckerberg noted his company is "focused on stopping hoaxes and harmful misinformation" by "removing false claims and conspiracy theories that have been flagged by leading global health organizations" and blocking ads that are trying to take advantage of the situation by selling miracle cures and other scams.

Last week, Facebook also decided to give the WHO free ads to help them respond to fake news.

In other words, buckle up — because online misinformation can spread even faster than a viral outbreak.

READ MORE: A fake claim that cocaine cures the coronavirus is spreading online, and the French government was forced to tell people that it won't [Business insider]

More on the virus: Q&A: James Hamblin, MD on Why You’re Likely to Get the Coronavirus