Scientists: Coronavirus Has Been Spreading In U.S. For Weeks

We're just learning of it now in part because of "narrow case definition." 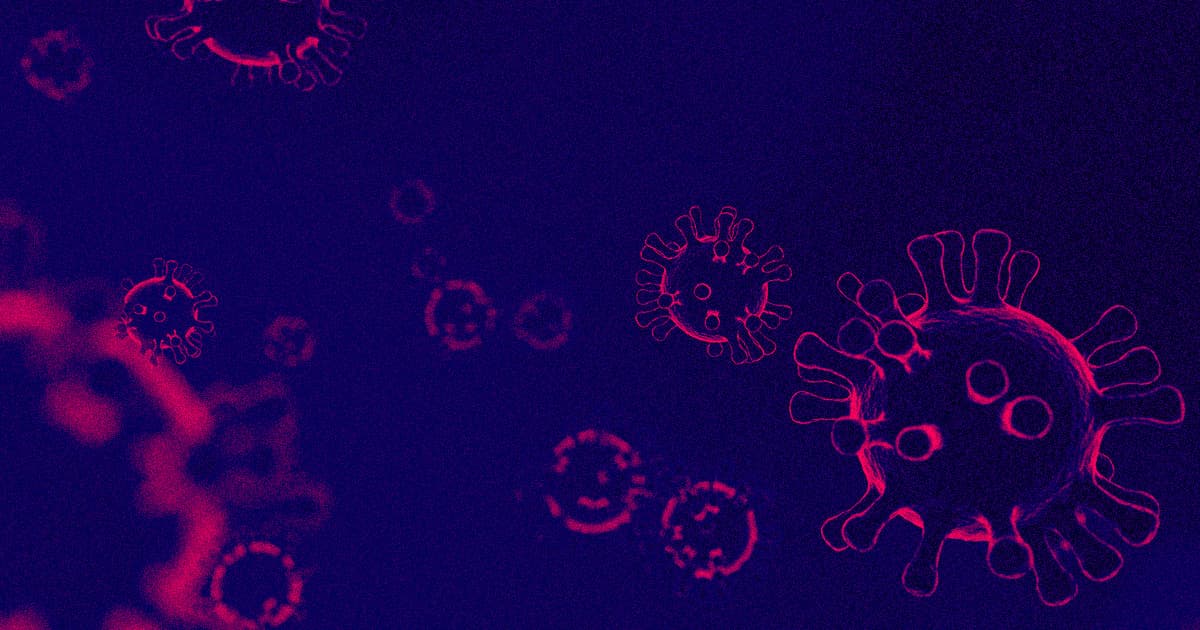 According to a genetic analysis by computational biologist Trevor Bedford at the Fred Hutchinson Cancer Research Center in Seattle, the coronavirus might have been circulating in Washington state over the past six weeks, the Washington Post reports.

The news comes after Washington state officials announced four more coronavirus deaths on Monday, bringing the total in the country to six.

Bedford analyzed two samples: one from the first ever person diagnosed with the virus in the US, who traveled to Sonomish county from China, and a more recently diagnosed patient, who didn't travel to areas that were known to be infected.

Bedford's conclusion came as a shock: the second "is on a branch in the evolutionary tree that descends directly from [the first case]," Bedford explained in a Saturday tweet.

“This strongly suggests that there has been cryptic transmission in Washington State for the past 6 weeks,” Bedford concluded. "I believe we’re facing an already substantial outbreak in Washington State that was not detected until now due to narrow case definition requiring direct travel to China."

Bedford admitted in a separate tweet that the similarity could end up being a mere "coincidence," but pointed out that that would be "highly unlikely." In other words, if it was indeed a coincidence, both infections would have had to be caused by two separate introductions of the virus by infected travelers, instead of a "community" infection, or spread person-to-person.

"It’s extremely unlikely that two viruses coming from outside the U.S.A. independently would arrive in the same geographical area and be genetically related unless they were connected," professor of molecular evolution at the University of Edinburgh Andrew Rambaut told The New York Times.

It's important to note however that the analysis is preliminary for now and could be subject to change. Representatives for the Centers for Disease Control and Infection (CDC) are in touch with Bedford to discuss the validity of his conclusions. "It is far from definitive," an anonymous Department of Health and Human Services told the Post.

More on the virus: Whistleblower: US Gov May Have Helped Spread Coronavirus