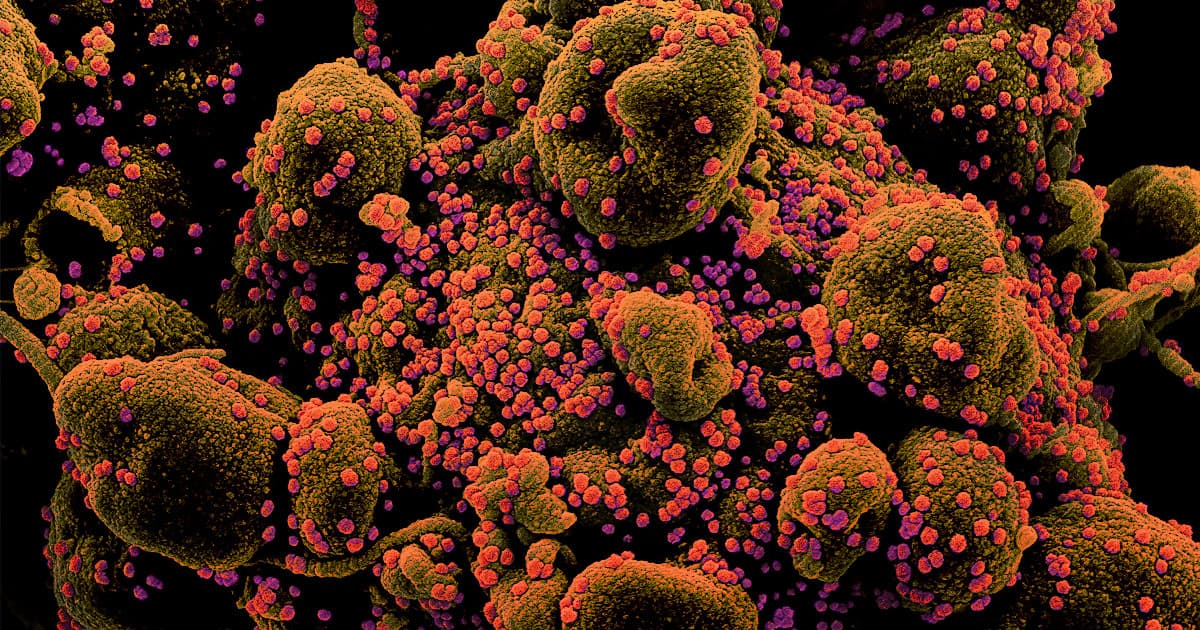 According to new research, stay-at-home orders and other lockdown measures prevented millions of coronavirus infections in the U.S.

Scientists from the University of California, Berkeley probed the coronavirus responses of six countries. They examined China, South Korea, Italy, Iran, France, and the U.S. in order to see how well specific measures like travel bans, stay-at-home orders, and working from home succeeded at keeping COVID-19 from spreading rampantly, Business Insider reports.

They found that had the U.S. not enacted stay-at-home orders, 4.8 million more people would have likely caught the coronavirus by April 6, according to research published in the journal Nature on Monday. Preventative measures across all six countries likely prevented around 62 million cases altogether. April 6 is the last day the team gathered data for their study, but one can readily imagine the number would have climbed even higher in the two months since.

But the researchers warn in their paper that many COVID-19 could have gone undetected, especially when testing kits were ineffective or unavailable. As a result, the real numbers of both infections and prevented cases could be even higher than official tallies suggest.

"The shelter in place was kind of a bold experiment that appears to have been dramatically successful," Dr. Robert Siegel, a Stanford infectious disease expert who didn't work on the study told the San Francisco Chronicle. "Opening up is another experiment and we don’t know the result. But it certainly poses a risk that reversing the strict shelter-in-place policies could result in more infections."

6.18.22 Studies
Scientists Say They're Honing in on a Pill You Can Take Instead of Exercising
5.19.22 Rx/Medicines
Doctors Impressed by Drugs That Rejuvenate Immune System
4.17.22 Cancer
More Than a Hundred Graduates of a Particular High School Got Rare Cancers
4.16.22 Developments
Why People in Locked Down Shanghai Are Screaming Out Their Windows
4.07.22 Developments
It Is With Great Regret That We Inform You That We May Be Getting Slammed by Another COVID Wave