China Is Lifting Lockdown on Coronavirus Epicenter City of Wuhan

There hasn't been a new case there in five days. 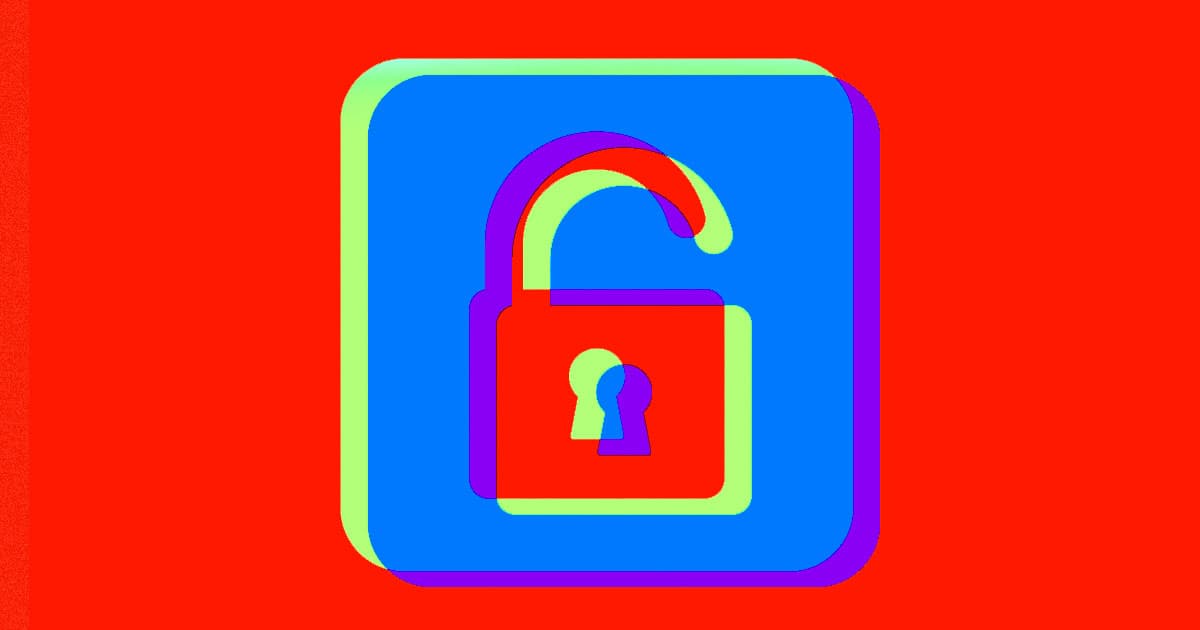 Chinese authorities have announced they will be lifting the lockdown on Wuhan, the Chinese city that was the epicenter of the coronavirus pandemic, on April 8, according to CNN.

China suspended all travel in and out of Wuhan, the capital of Hubei province, on January 22, just over two months ago. At the time, there were only 600 confirmed cases worldwide, 444 of which were in Wuhan itself.

Cities in the surrounding area will lift similar lockdown measures as soon as Wednesday, according to an announcement posted on Chinese social media platform Weibo.

Wuhan has experienced zero new cases for the last five days, down from thousands a day during the outbreak's peak in the city last month.

Hubei province has accounted for the majority of cases and deaths in the country, as CNN points out.