This is a nasty inflection point for North America. 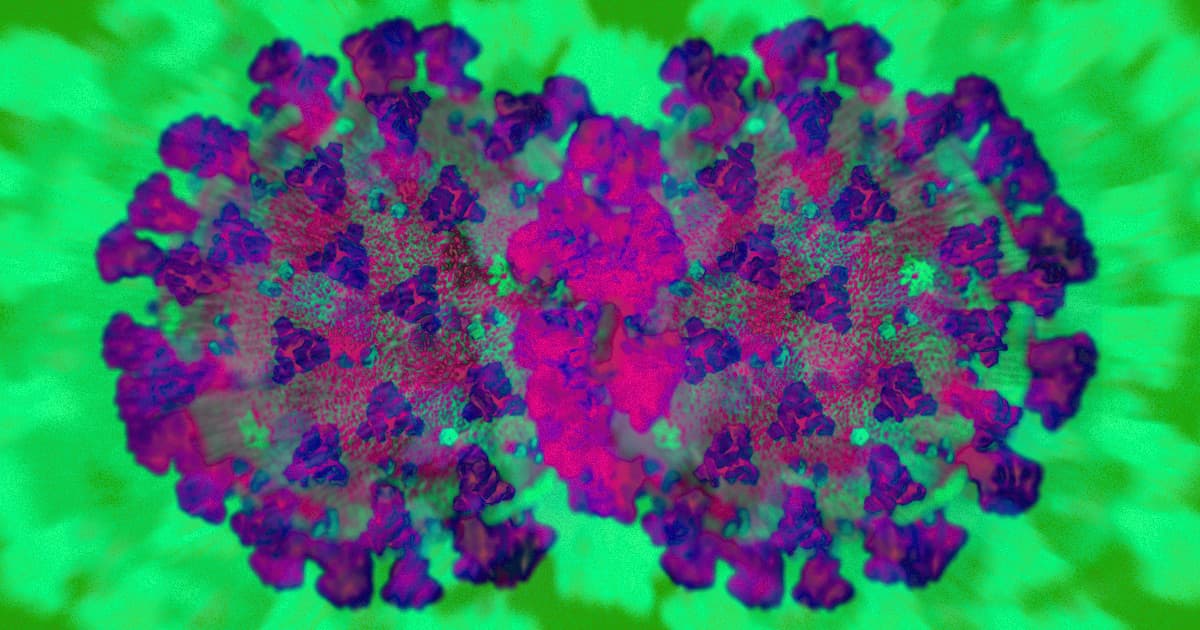 The Centers for Disease Control and Prevention (CDC) confirmed the first person-to-person transmission of the coronavirus in the United States, CNBC reports — the first reported direct infection in North America.

The newly-infected patient is the husband of a woman who took a flight back from Wuhan, China — the epicenter of the outbreak — inadvertently bringing the virus with her.

The transmission made the US at least the fourth country where person-to-person transmission of the deadly virus has been confirmed, after Germany, Japan, Vietnam, and Taiwan, The Verge reports. As of Wednesday, 165 patients are under investigation in the US, according to the CDC.

In total, more than seven thousand cases have been confirmed, the majority in mainland China, according to The New York Times. The virus, also known as 2019-nCoV, has claimed the lives of 171 people.

More on the virus: American Doctors Are Treating a Coronavirus Patient With a Robot

4.07.22 Developments
It Is With Great Regret That We Inform You That We May Be Getting Slammed by Another COVID Wave
2.15.22 Genetics
Scientists Warn That Terrorists Could Release a Horrifying Virus
1.14.22 Developments
COVID Test Startup Accused of Telling Every Single Person They Were Negative
1.14.22 Developments
Man Performs Cringey Vaccination Rap at City Council Meeting
1.13.22 Developments
Hundreds of Medical Experts Sign Letter Condemning Joe Rogan