It's Incredibly Hard to Get Tested for Coronavirus in US 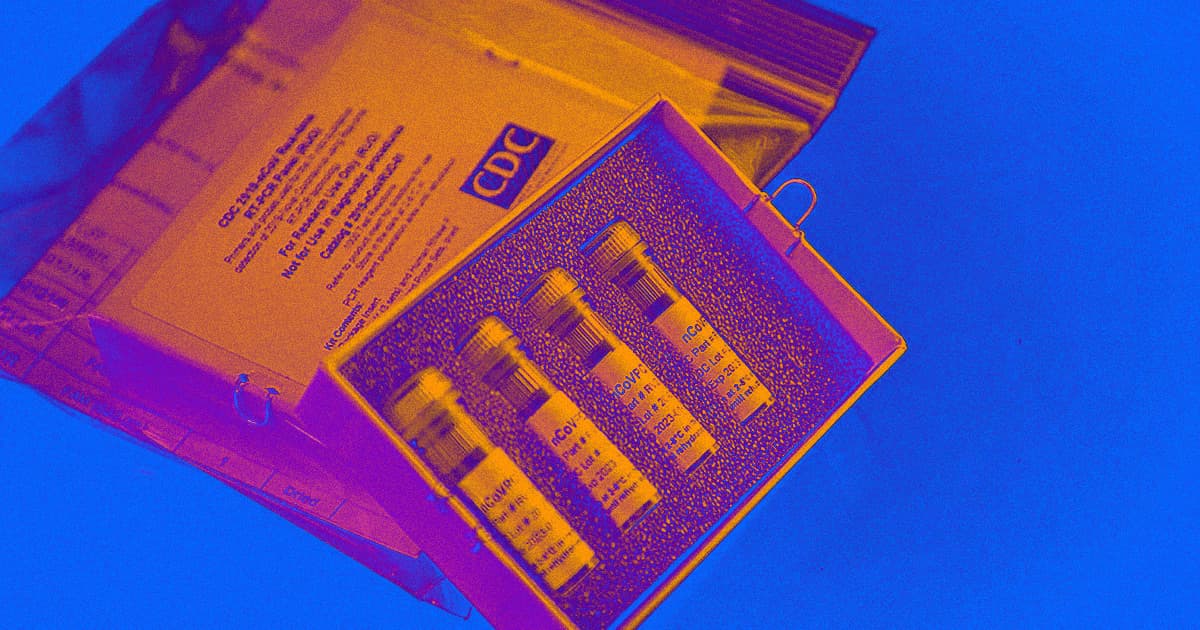 The number of cases of the deadly COVID-19 coronavirus confirmed in the United States has been steadily increasing, and health officials are ramping up efforts to test for it.

But many have argued the government's efforts to test patients for COVID-19 in the US have fallen far short of expectations. Hospitals across the nation are unprepared, CNBC reports, with practitioners are having a hard time getting their hands on testing kits.

"I’m here to tell you, right now, at one of the busiest hospitals in the country, I don’t have it at my fingertips," New York-Presbyterian Hospital physician Matt McCarthy told CNBC. "I still have to make my case, plead to test people. This is not good."

"We know that there are 88 cases in the United States," McCarthy added. "There are going to be hundreds by the middle of the week. There’s going to be thousands by next week. And this is a testing issue."

The flawed tests raised concerns not only about the validity of the kits already in the hands of hospitals, The New York Times reports — but the government's overall approach to screening as well.

"The incompetence has really exceeded what anyone would expect with the CDC," Harvard University epidemiologist Michael Mina told the Times. "This is not a difficult problem to solve in the world of viruses."

In one instance, a man in Brooklyn who quarantined himself in his apartment over concerns he might have caught the virus was turned away by the CDC after a battery of tests — excluding an actual COVID-19 diagnostic test — came back negative.

Other countries have fared better at screening patients. Last week, officials in British Columbia claimed the province had tested more people for COVID-19 than the entire United States.

South Korea in particular has led the charge, screening more than 100,000 people at more than 500 testing sites. The virus has spread considerably in the country, with more than 4,200 confirmed cases and 26 deaths as of this month.

The United States lags far behind with just 472 tested, according to the CDC.

More on the virus: More People Seem to Have Caught the Coronavirus Twice