More People Seem to Have Caught the Coronavirus Twice

A Japanese woman was reportedly sick again weeks after she recovered. 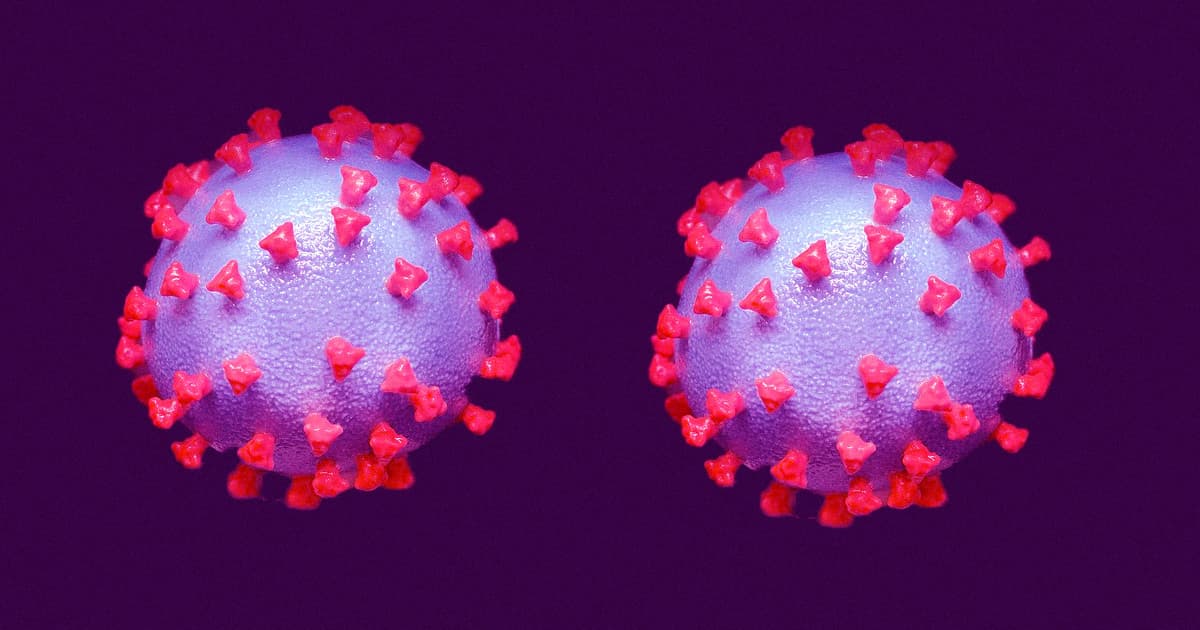 Japanese authorities say that a woman in Osaka caught COVID-19 for a second time, after recovering from the coronavirus and being discharged from a hospital weeks earlier.

The report corroborates similar claims that Chinese health officials made in early February when they announced that recovering from the new coronavirus didn't necessarily immunize people against future infections. While it's possible that there were errors in those reports, according to The New York Times, the news suggests that people need to continue taking precautions against the disease even if they've already been sick.

As health systems continue to get swamped with new cases of COVID-19, many recovered patients go without follow-up appointments, according to the NYT — and it's possible that some were wrongly discharged.

Four health workers from Wuhan, China who were sent home from the hospital after recovering from the coronavirus all tested positive later on, according to research published last week in the journal JAMA. While there was no indication that those four were contagious or posed a threat to others, the study suggests that the virus was still present in their bodies well after they had supposedly recovered.

But it may be too soon to accept the study's results, the NYT reports, especially because so few of those repeated infections have been reported. Those positive tests could have picked up on viral fragments still floating around in the patients' bodies rather than an intact, living coronavirus, Harvard T.H. Chan School of Public Health epidemiologist Mark Lipsitch told the NYT.

It's also possible that the negative tests that indicated the health workers had recovered at all were mishandled or stored at a temperature that killed the viral samples and presented a false negative.

READ MORE: They Recovered From the Coronavirus. Were They Infected Again? [The New York Times]