Younger American Adults Are Getting Extremely Sick From Coronavirus

“It’s not just going to be the elderly." 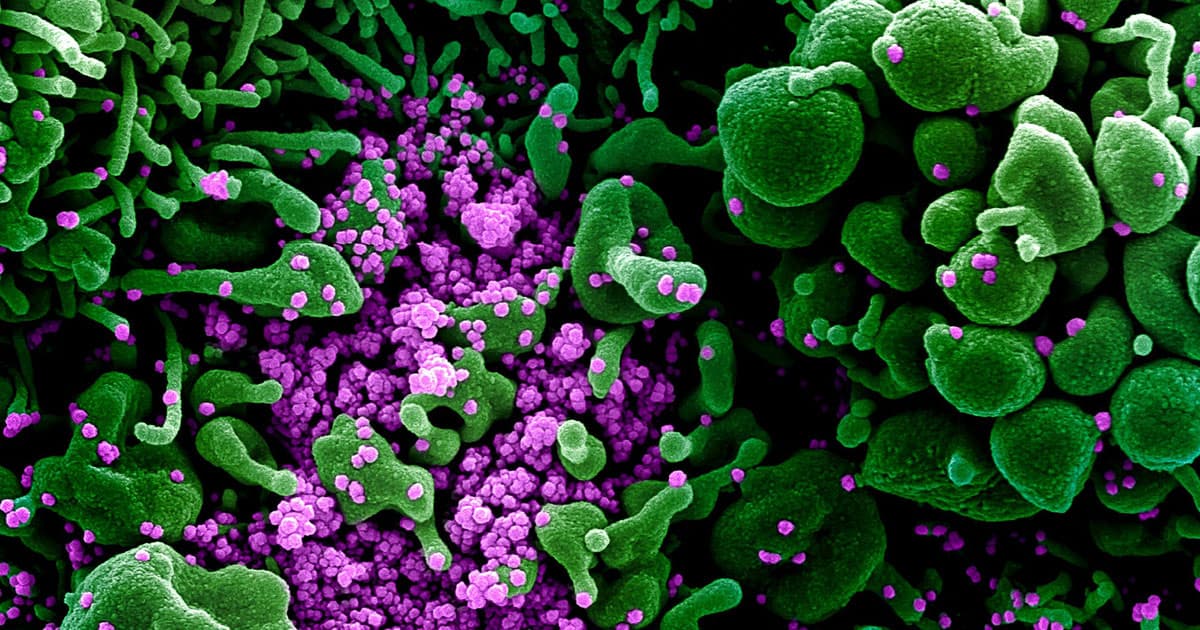 There's a popular conception that the most severe symptoms of COVID-19 only severely affect the elderly in the United States. That's wrong. And now we know how wrong it is. According to the latest report by the Centers for Disease Control and Prevention:

"These preliminary data also demonstrate that severe illness leading to hospitalization, including ICU admission and death, can occur in adults of any age with COVID-19," reads the report.

Fatality was still highest for those above the age of 85. Between 20 and 54 years, the rate was less than one percent.

The news comes after a recent study in China found that children were also getting seriously ill from the virus. The study looked at the symptoms of 2,143 children (under 18) diagnosed with COVID-19 in the country. Almost six percent developed very serious illness. 39 percent became moderately sick.

The CDC's new report also echos reports coming from Europe. "There are concerning reports coming out of France and Italy about some young people getting seriously ill and very seriously ill in the ICUs," coronavirus response coordinator for the White House Deborah Birx said during a Thursday briefing, as quoted by CNN.

"It’s not just going to be the elderly," Stephen Morse, a professor of epidemiology at Columbia University, told The New York Times. "There will be people age 20 and up. They do have to be careful, even if they think that they’re young and healthy."

Social distancing — especially among millennials who might think they're able to sweat an infection out — remains to be priority number one to curb the spread of the deadly virus. "Younger people may feel more confident about their ability to withstand a virus like this."

We don't, however, know what the patients overall health conditions were or whether they had any underlying preconditions that may have affected their immune systems. So we're forced to take these statistics with a grain of salt for now.

But the overall message still stands: just because you're under the age of 65 doesn't mean you don't have some serious risks — especially if you refuse to self-isolate, stay away from crowds, and wash your hands.

More on the outbreak: Bad News: Yes, Some Kids Are Getting Seriously Sick From Coronavirus