Bad News: Yes, Some Kids Are Getting Seriously Sick From Coronavirus

While they remain in better numbers than adults, infants are particularly susceptible. 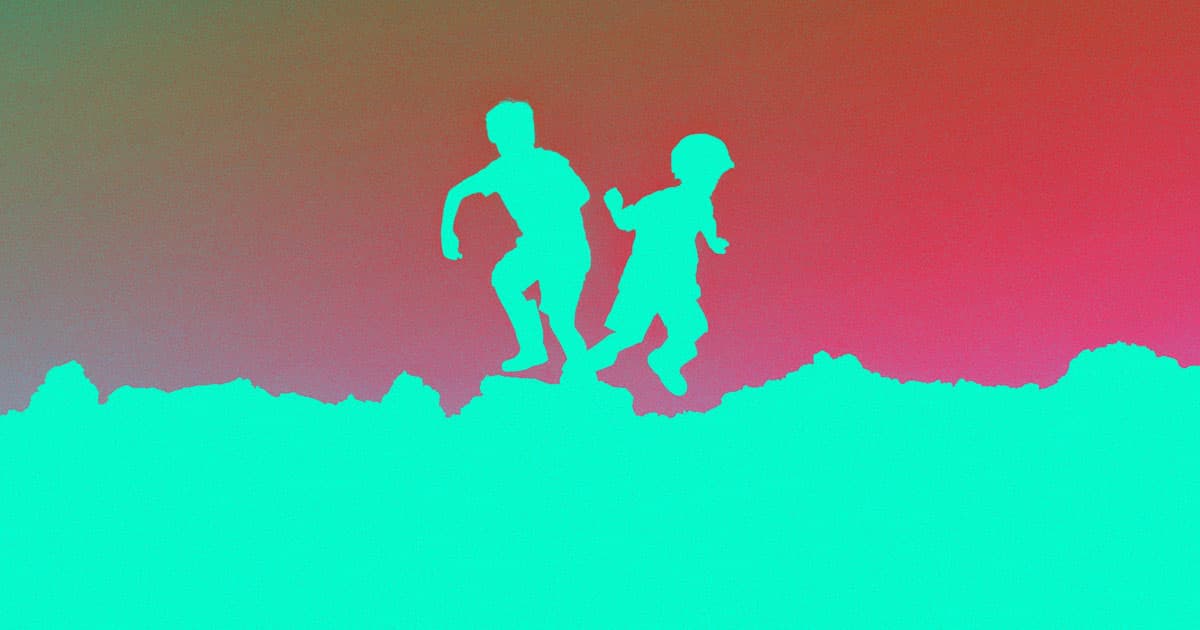 All the news we've seen about the coronavirus currently wrecking havoc on the world has previously come with the lone, bright caveat that it spares the worst of its effects from children.

A new study comes bearing bad news: That looks like it's not the case. Or at least not entirely.

The academic journal Pediatrics published what the New York Times noted as the largest study to date on COVID-19 and children. Its authors used a sample of 2,143 children in China who'd contracted the disease.

The study's conclusion (emphasis ours):

Although clinical manifestations of children’s COVID-19 cases were generally less severe than those of adults’ patients, young children, particularly infants, were vulnerable to infection.

Emphasis ours. The study found that, indeed, children were far less susceptible to the worst of COVID-19. Only one child in the study died.

One key caveat in the study is that it examined both confirmed and unconfirmed cases of COVID-19. In other words, the researchers were looking at kids who tested positive for it, and kids who were highly suspected to have it.

And a majority of these severe or critical cases came from the dataset of suspected/unconfirmed cases. This means that, if tested, the children with the unconfirmed cases could potentially also have other diseases (like influenza) causing the serious symptoms.

Finally, the scientists are still trying to understand the connection between less-severe cases of COVID-19 and children. In the study, they report:

"Why most of the children’s COVID-19 cases were less severe than adults’ cases is puzzling... The mechanisms for the difference in clinical manifestations between children and adults remain to be determined."

It's not often you see words like "puzzling" used in academic studies, let alone those with wide-reaching global implications the entire world will be looking at for potentially crucial information. It's a demonstration of just how new all of this is, and how little we understand of it.

It's dark news, certainly. But if there is a bright spot here, the study's coherence and depth demonstrate that the world's experts are racing against the clock, seeking the answers they all know we want.