Panel of Experts: You Can Spread the Coronavirus Just by Talking

Don't speak / I know just what you're sprayin. 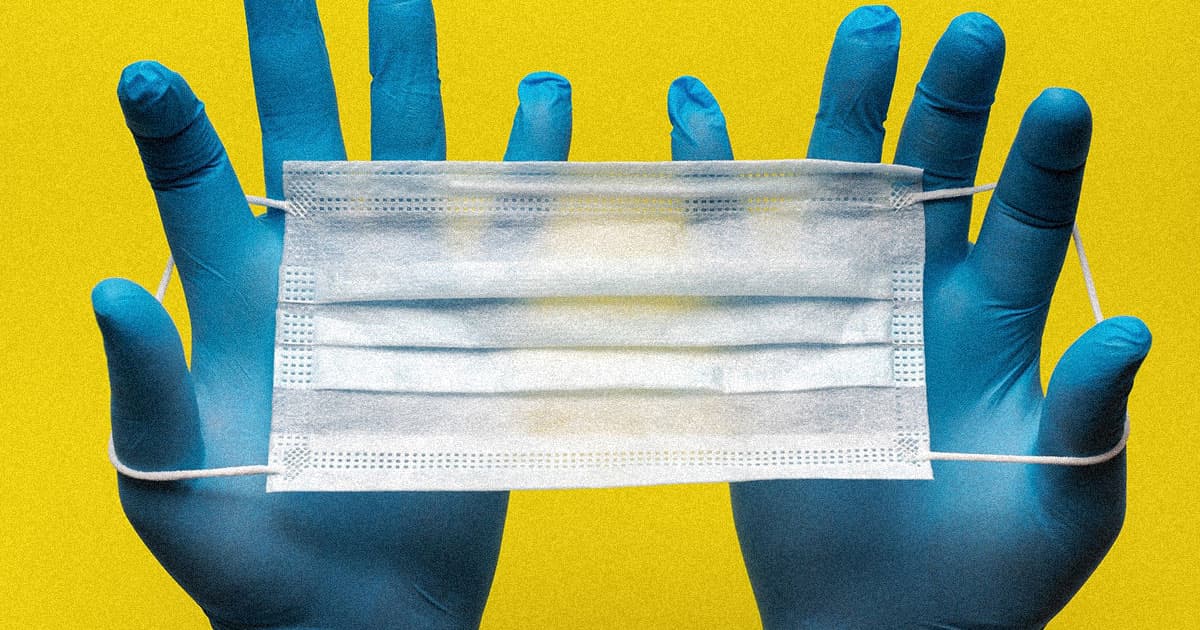 A prestigious scientific panel told White House officials during a Wednesday night briefing that the coronavirus can be spread not just through uncovered coughs and sneezes, but through talking and even just breathing as well, according to CNN.

"While the current specific research is limited, the results of available studies are consistent with aerosolization of virus from normal breathing," a letter by Harvey Fineberg, chairman of the National Academy of Sciences Standing Committee, reads.

The letter was in response to a question raised by Kelvin Droegemeier with the Office of Science and Technology Policy at the White House.

"Currently available research supports the possibility that [the coronavirus] could be spread via bioaerosols generated directly by patients' exhalation," the letter reads.

Fineberg told CNN that in the outdoors, that danger is not as imminent.

"If you generate an aerosol of the virus with no circulation in a room, it’s conceivable that if you walk through later, you could inhale the virus," Fineberg told CNN. "But if you’re outside, the breeze will likely disperse it."

The news comes as the Surgeon General has asked officials at the US Centers for Disease Control to reconsider the initial decision to advise the public against wearing masks.

"We’ve learned there’s a fair amount of asymptomatic spread, so we’ve asked the CDC to take a look at whether or not having more people wear masks will prevent transmission of the disease to other people," US Surgeon General Jerome Adams said Wednesday on "Good Morning America."