This SARS expert says other countries should consider a draconian crackdown like China's. 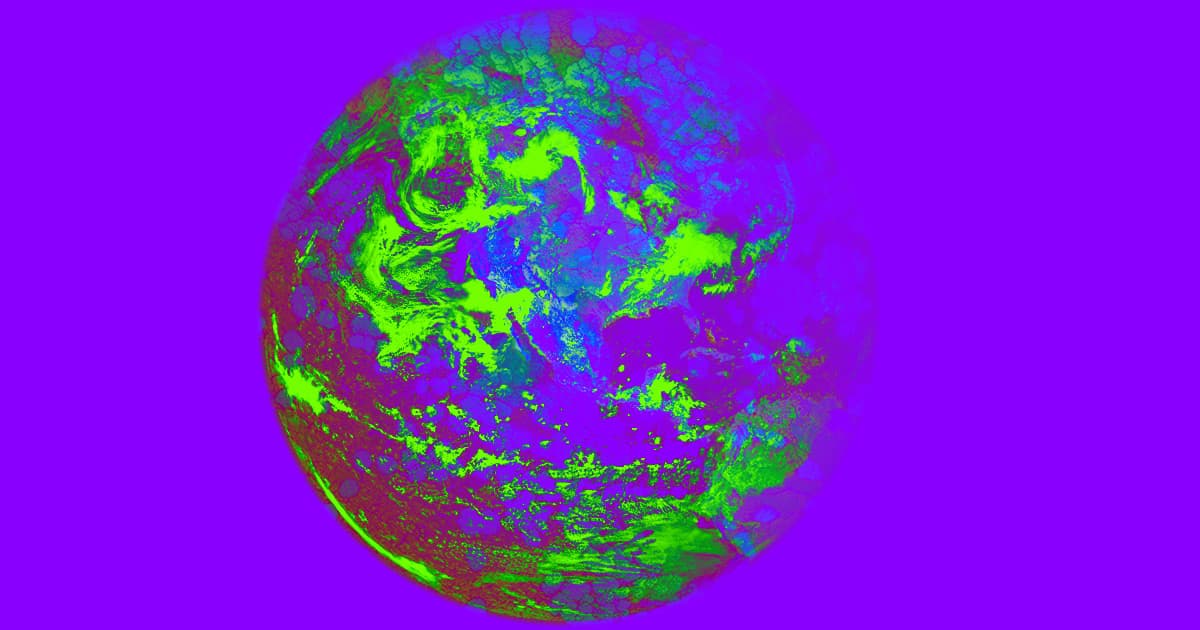 Gabriel Leung, the chair of public health medicine at Hong Kong University and a leading health expert during the 2002 SARS outbreak, told The Guardian that the deadly virus known as Covid-19 "could infect 60 percent of global population if unchecked."

But he also urged caution.

"Is 60-80 percent of the world’s population going to get infected? Maybe not," Leung told The Guardian. "Maybe this will come in waves. Maybe the virus is going to attenuate its lethality because it certainly doesn’t help it if it kills everybody in its path, because it will get killed as well."

Leung also said that other countries should consider draconian measures to halt the spread of the outbreak, like China has.

"Have these massive public health interventions, social distancing, and mobility restrictions worked in China?" he asked The Guardian. "If so, how can we roll them out, or is it not possible?"

Even with a fatality rate of just one percent, the deaths from such wide exposure would be staggering.

But for now, that's the worst case scenario.

At press time, over 1,000 people in mainland China alone have been confirmed to have died from the virus, with over 42,000 infections in the country.

And it's spreading fast. On Monday, World Health Organization officials warned of future outbreaks across the globe.

Epidemiologists are now looking for the best measures to keep the virus contained and those numbers to a minimum — a task made even more difficult by the fact that we still don't know how exactly the deadly virus is transmitted.

READ MORE: Coronavirus 'could infect 60% of global population if unchecked' [The Guardian]

More on the virus: WHO Leader Warns of Worldwide Coronavirus Outbreaks

5.19.22 Rx/Medicines
Doctors Impressed by Drugs That Rejuvenate Immune System
5.03.22 Developments
Chinese Nursing Home Brings Resident to Morgue While Still Alive
4.24.22 Developments
COVID Cases Keep Rising in China in Spite of Huge Crackdown
4.21.22 Developments
Censors in China Are Having a Hard Time Silencing All the Rage Right Now
4.16.22 Developments
Why People in Locked Down Shanghai Are Screaming Out Their Windows