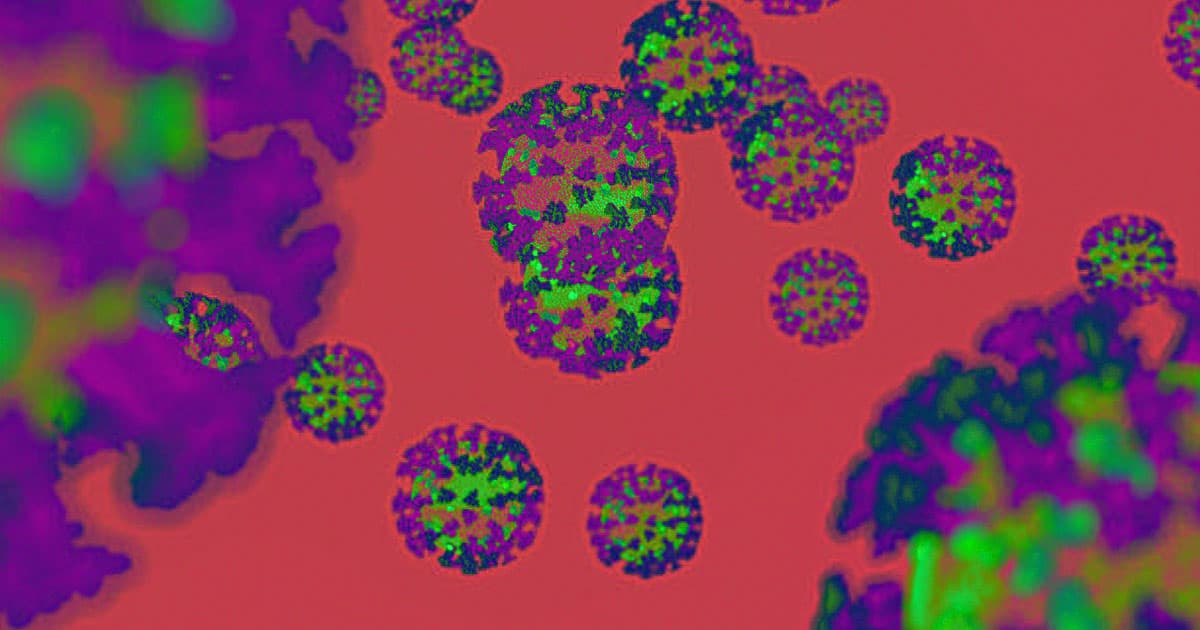 What we’re learning from Iceland this week is as fascinating as it is crucial to fighting the coronavirus epidemic: That somewhere in the neighborhood of half of everyone testing positive for the coronavirus will show absolutely no symptoms.

The hard data, out of Iceland, straight from their (impressive) health ministry’s dedicated COVID-19 page:

– As of March 25, Iceland has administered 12,615 tests.
– Of those tests, Iceland has found 802 confirmed cases.
– While it might not sound like a lot, in a sparsely-populated nation of around 364,000 citizens, it’s an impressive number. They’ve nearly tested 3.4 percent of the entire country (compared to the United States, and according to the COVID-19 Project data tracker: we’ve tested 432,655 of our 327 million citizens, or just a tenth of one percent of our country’s population). Iceland currently claims to have tested more citizens per capita] than any other country in the world.

Needless to say, Iceland’s efforts are revealing fascinating and potentially lifesaving details about the virus. And via BuzzFeed News, it’s how they came to the striking conclusion about symptom rates, emphasis ours:

“Early results from deCode Genetics indicate that a low proportion of the general population has contracted the virus and that about half of those who tested positive are non-symptomatic,” said [Iceland’s chief epidemiologist Thorolfur] Guðnason. “The other half displays very moderate cold-like symptoms.”

Consider: Right now, in America, if you don’t have a fever, or aches, or any other cold or flu-like symptoms, nobody would tell you not to go to the store. Nobody would tell you not to leave your apartment. Unless you had been in contact with someone who tested positive, showed symptoms, or to an epicenter of the outbreak, nobody would advise you to self-quarantine. Because nobody would be advising you to quarantine, you could still be spreading the virus to other people — and of course, in any of those places, other people who should be quarantined could be spreading the virus to you.

This is the value of widespread testing. If we knew you had it, we would tell you: Isolate yourself, stay inside. In America, we’re currently testing mostly just to confirm suspected cases of COVID-19. In America, in order to get a test, right now, you’re likely on your way to or at a hospital. Or you have symptoms (labored breathing, high fever) that could send you there. In Iceland, again, they’re just testing, testing, testing, whoever they can, whenever they can.

They haven’t implemented a lockdown or a curfew, but they have banned gatherings of over 20 people, advised quarantine measures, and again: Test, test, test. Having widespread testing allows them to isolate those with the virus, and thus, the virus itself. Even more, it empowers Iceland to continue some semblance of life as it normally is — more than many, many other places in the world without the kind of testing operation that they have can say for themselves right now. In other words: Iceland’s citizenry might be small, but what they lack for in size, they more than make up for in power — by doing nothing more than being accounted for, handing out an urgent lesson the entire world can stand to learn from right now.

Everyone In Iceland Can Get Tested For The Coronavirus. Here’s How The Results Could Help All Of Us [BuzzFeed News]

More on coronavirus: The Holy Grain of Coronavirus Testing: Whether Or Not You’re Immune