Some People Are Having Horrific COVID Symptoms For Months

"It is mild relative to dying in a hospital, but this virus has ruined my life." 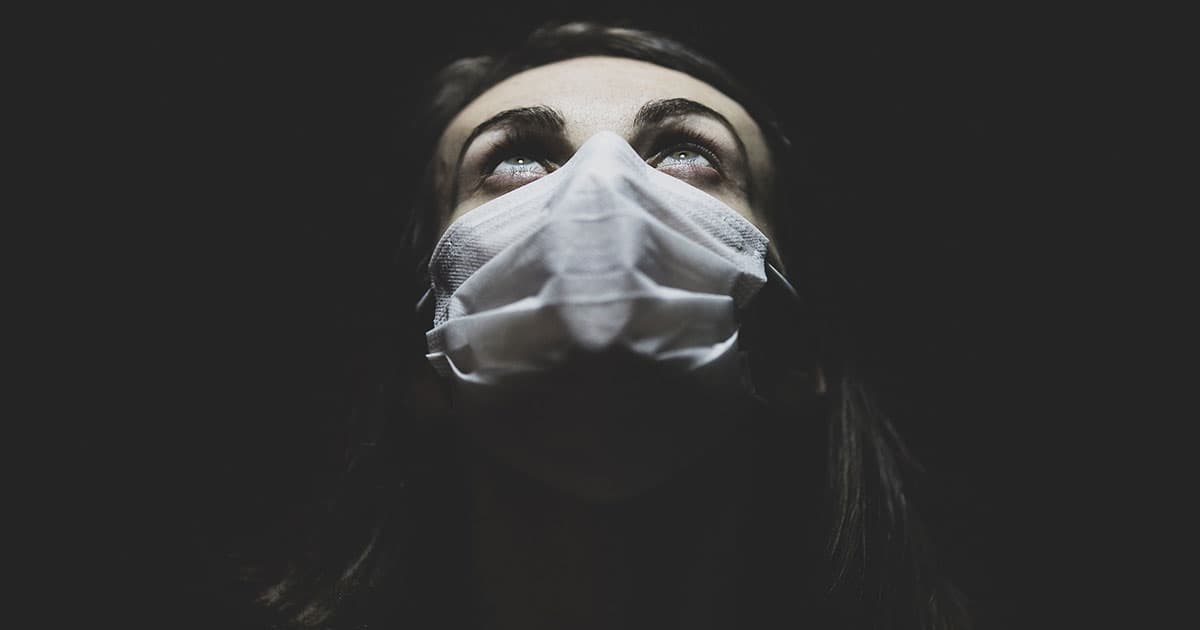 They weren't sick enough to be admitted to a hospital or put on a ventilator, and they're not being represented in the numbers of active cases or deaths — but what they are going through is nonetheless extraordinarily difficult.

Thousands of COVID-19 patients, now calling themselves "long-haulers," are reporting that they are experiencing symptoms including coughs, chest pain, and aching joints for months at a time — instead of the typical several weeks it takes to recover — according to new reporting by The Atlantic.

Many were fit and healthy, but now their lives have been turned upside down.

"It is mild relative to dying in a hospital, but this virus has ruined my life," Vonny LeClerc, a 32 year-old journalist from Glasgow, told The Atlantic. "Even reading a book is challenging and exhausting."

LeClerc was never able to get a test, despite experiencing symptoms for months on end. "Every doctor I’ve spoken to says there’s no shadow of a doubt that this has been COVID," she told the magazine.

"I don’t think people are aware of the middle ground, where it knocks you off your feet for weeks, and you neither die nor have a mild case," an education worker from Washington, DC, told The Atlantic.

Numerous "long-haulers" are now coming together and forming support groups, some of which have thousands of members.

Many questions remain: are COVID-19 patients still infectious after battling the disease for months? Physicians are also puzzled by a myriad of other symptoms including hallucinations and short-term memory loss experienced by long-term sufferers.

The trend only underlines just how much more we still have to learn about the deadly virus.

READ MORE: COVID-19 Can Last for Several Months [The Atlantic]