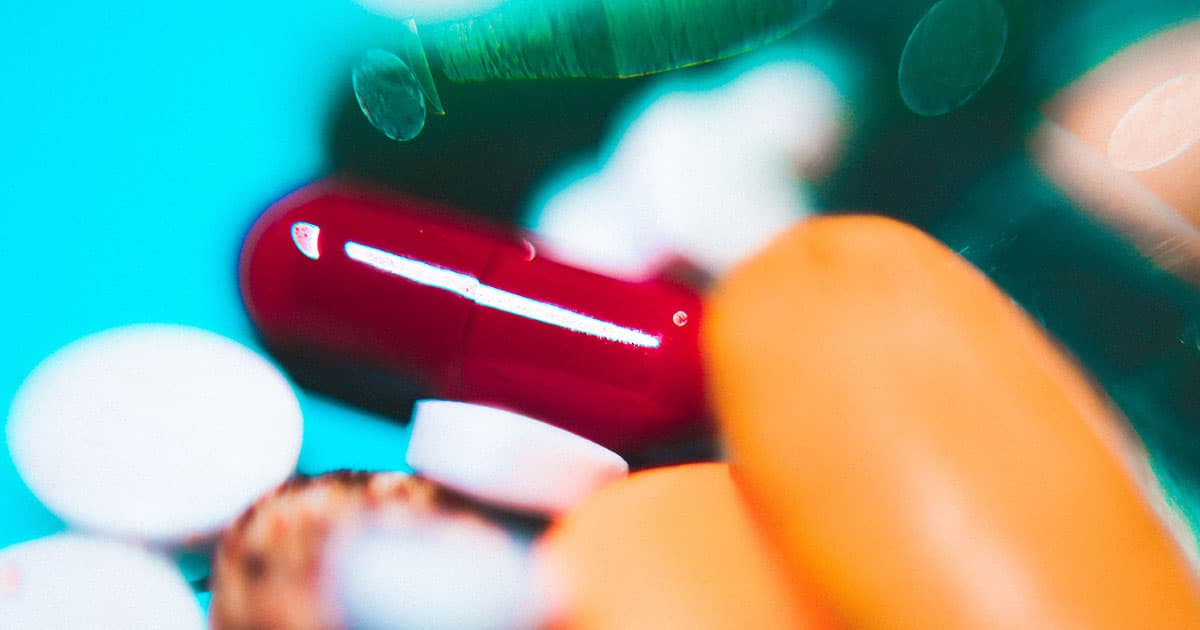 The study claimed that the antimalarial drug hydroxychloroquine — touted by president Donald Trump, among others — is linked to an increased risk of death, citing clinical results involving almost 100,000 patients from around the world.

The results were so damning, in fact, that they reportedly influenced the World Health Organization and other research institutes' decision to halt trials involving the drug.

But now, an open letter signed by hundreds of clinicians and researchers points out that there are many glaring issues with the paper, calling its validity in question, as Science reports.

First, here's what the study got wrong. The scientists behind the study didn't control for the fact that those getting the drugs were likely far sicker than those in the control group who didn't receive the drug, according to Science.

The paper also involved an astonishingly high number of patients from around the world — so many that it rang the alarm bells for many of the co-signers of the open letter.

Specific irregularities include the research listing three African patients, for instance, in early March — when there were only two COVID cases listed in the entire continent. The study also reported more COVID deaths in Australia than were accounted for by government officials, according to The Guardian.

Some suspect that a mysterious US-based company with almost no web presence or track record may be behind the disastrous paper.

The CEO of Surgisphere co-authored the study, but the company seems to lack credibility. According to an investigation by The Guardian, the company basically has no online presence. Its short list of employees includes a science fiction writer and an adult-content model. A "get in touch" link on the company's website redirected to a cryptocurrency website.

The CEO, Sapan Desai, has even been in several medical malpractice suits, albeit unrelated to the current study.

In a surprise reversal, WHO director general Tedros Adhanom Ghebreyesus announced today that drug trials of hydroxychloroquine will resume, noting in a tweet that the "temporary pause" on hydroxychloroquine trials was "taken as a precaution while the safety data were reviewed."

It's still unclear whether the news regarding the Surgisphere study directly influenced the decision.

But to some, it's already too late.

"The problem is, we are left with all the damage that has been done," Nicholas White, a malaria researcher at Mahidol University in Bangkok, who's investigation into the drug for COVID-19 purposes was halted by UK regulators last week, told Science. "The whole world thinks now that these drugs are poisonous."

Both The New England Journal of Medicine and The Lancet have issued an "Expression of Concern," calling for further investigation into the validity of the study.