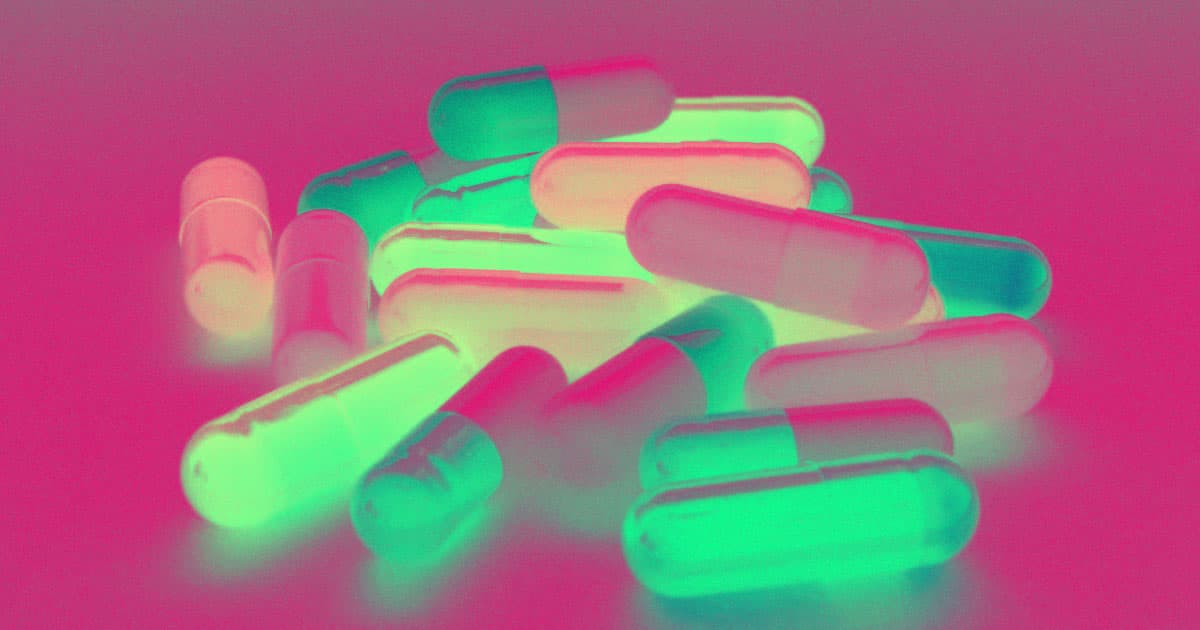 According to a new study of 96,000 hospitalized COVID-19 patients from around the world, the antimalarial drug hydroxychloroquine is linked to an increased risk of serious heart rhythm complications that can end in death.

The news, strikingly, comes days after U.S. president Donald Trump told reporters he is taking the drug, noting that he gets "a lot of positive calls about it," as quoted by the BBC.

"This is the first large scale study to find statistically robust evidence that treatment with chloroquine or hydroxychloroquine does not benefit patients with COVID-19," Mandeep Mehra, lead author of the study published in journal The Lancet today, and Executive Director of the Brigham and Women's Hospital Center for Advanced Heart Disease in Boston, said in a statement.

The scientists found that the risk of mortality rose an alarming 34 percent for those given hydroxychloroquine. The risk of developing serious heart problems rose 137 percent. More specifically, it seems to be associated with "de-novo ventricular arrhythmia," a condition in which the heart beats too fast, preventing oxygen-rich blood from reaching the brain and body.

The study corroborates previous findings. However, the researchers note that it's still too early to infer cause and effect between these drugs and heart problems — such a conclusion could only come from future randomized trials.

While more commonly used to treat autoimmune diseases like lupus, some have started taking hydroxychloroquine in the hope of warding off the coronavirus.

Trump told reporters earlier this week that he is actively taking the controversial drug.

"I'm taking it for about a week and a half now and I'm still here, I'm still here," he said, as quoted by the BBC. "I've heard a lot of good stories [about hydroxychloroquine] and if it's not good, I'll tell you right I'm not going to get hurt by it."

There still is no evidence that hydroxychloroquine has any positive effects in the fight against coronavirus.

In fact, combining the drug with an antibiotic, something that Trump is actively doing, was linked to an even higher increase in the risk of death than compared to just taking hydroxychloroquine by itself.

It's a troubling conclusion, but the science still isn't 100 percent verified.

"Randomized clinical trials are essential to confirm any harms or benefits associated with these agents," Mehra said in the statement. "In the meantime, we suggest these drugs should not be used as treatments for COVID-19 outside of clinical trials."