But Trump, who has money invested in this particular drug, keeps saying it does. 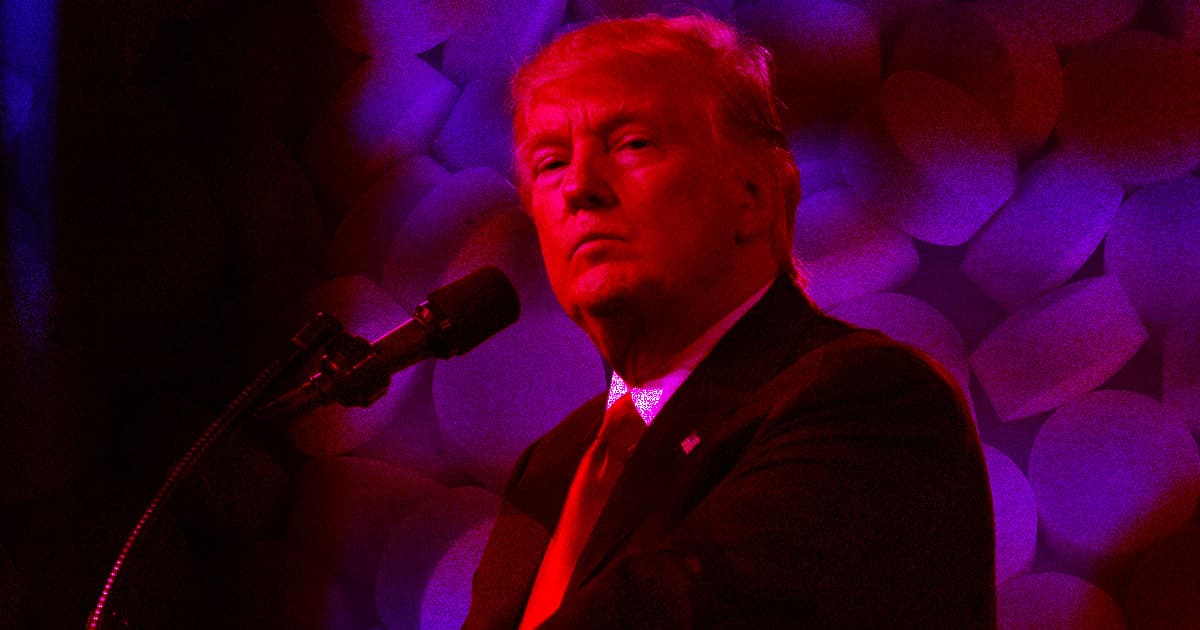 Even though there's no robust, convincing evidence to suggest that it does any good, President Trump continues to tout the anti-malarial drug hydroxychloroquine as a treatment for COVID-19.

The evidence Trump cites is particularly flimsy, Vox reports. There has yet to be a large enough randomized and double-blinded clinical trial for hydroxychloroquine to definitively conclude what impact the drug has on COVID-19 patients.

So why does Trump keep pushing hydroxychloroquine? A generous interpretation would be that he's eager to find a solution to the pandemic. And because the drug is already FDA-approved to fight malaria and lupus, it's simpler to distribute it via an emergency use authorization than it would be to get a new drug approved.

But The New York Times reports that Trump and some of his associates have funds invested in Sanofi, which manufactures the name-brand version of hydroxychloroquine. That means that if drug sales go up, Trump personally stands to profit.

Trump has latched on to one clinical trial that suggested the drug could help. But the trial is so small and shoddy that it can't really be considered evidence, Stat News reports.

Meanwhile, Vox reports that a smattering of other trials, also all too small to be definitive, suggest that the drug is harmless to COVID-19 patients at best — and dangerous at worst.

"The data are really just, at best, suggestive," Dr. Anthony Fauci, head of the National Institute of Allergy and Infectious Diseases, told CBS on Sunday. "There have been cases that show there may be an effect, and there are others to show there's no effect. So I think, in terms of science, I don't think we could definitively say it works."

READ MORE: The evidence for using hydroxychloroquine to treat Covid-19 is flimsy [Vox]

More on the coronavirus: We Finally Have a Name for That Shitty Coronavirus Feeling