If you try to self-medicate, you're gambling with your life. 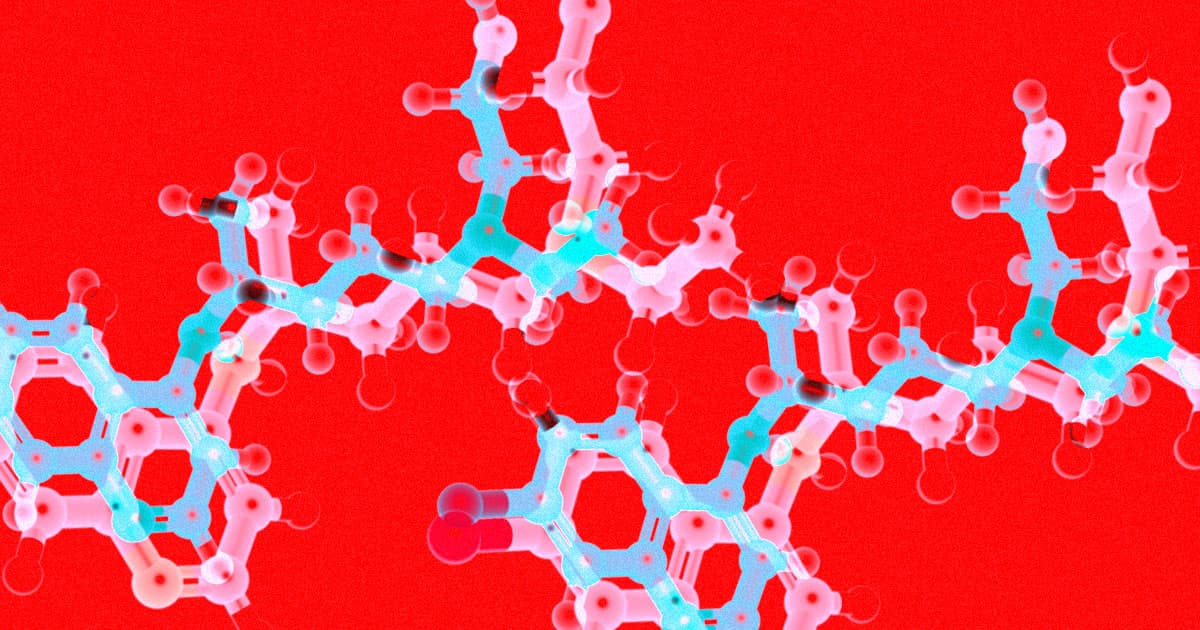 Anyone considering giving (or heeding) unqualified medical advice may do well to pay attention: A man has died after ingesting a chemical meant to clean aquariums that he confused with chloroquine, an anti-malaria drug.

In a grim twist, the man's wife told NBC News that they took the cleaning agent after seeing U.S. President Donald Trump tout chloroquine's potential in the fight against the coronavirus.

Several public figures have seized on chloroquine in recent weeks. On March 16, for instance, Tesla CEO Elon Musk — who, like Trump, is neither a doctor, chemist, pharmacologist, or medical professionals of any kind — hyped the drug's potential to his 32.7 million Twitter followers:

Days later, Trump also sang the praises of chloroquine against COVID-19 during press briefings on March 19 and March 20. Trump's optimism about chloroquine came alongside the completely incorrect statement that FDA had fast-tracked off-label use of it to treat COVID-19.

The unidentified couple, having seen Trump boast of the drug as a potential panacea, decided to take some chloroquine phosphate they had sitting around the house in tablet form, mixed with a liquid. That's in contrast to hydroxychloroquine, which is used more conventionally as an antiviral drug and seems to be more dangerous.

Per CNN: "Hydroxychloroquine is what's known as an analog of chloroquine, meaning the two have similar structures but different chemical and biological properties. The former is considered the less toxic derivative, according to studies."

Furthermore, we don't know the brand or dosage the couple took, whether the tablets contained any other ingredients, or whether they had any preexisting conditions that might have led to dangerous complications.

But it's not hard to imagine an elderly couple, panicked about a deadly virus ripping through the nation, hearing the President tout a miracle drug that he said is "not going to kill anybody" — and in a panic, attempting to save themselves.

Which is what they did. Having heard Trump tell the nation that the anti-malarial treatment against COVID-19 was a "game-changer," they tried whatever they had in their house to protect themselves.

Per NBC News, this is what happened:

"I started vomiting," the woman told NBC News. "My husband started developing respiratory problems and wanted to hold my hand." She called 911. The emergency responders "were asking a lot of questions" about what they'd consumed. "I was having a hard time talking, falling down." Shortly after he arrived at the hospital, her husband died.

This is what the woman had to say, after:

"Oh my God. Don't take anything. Don't believe anything.

Don’t believe anything that the President says and his people because they don't know what they're talking about. And don't take anything--be so careful and call your doctor. This is a heart ache I'll never get over."

We cannot stress this enough: If you attempt to self-medicate against any potentially deadly disease — and especially the coronavirus — using any kind of treatment that has not been approved by the FDA, the CDC, or a licensed healthcare provider, you will be taking your life into your own hands. And if you are the one promoting those treatments, you'll be taking others' into yours.

5.19.22 Rx/Medicines
Doctors Impressed by Drugs That Rejuvenate Immune System
4.07.22 Developments
It Is With Great Regret That We Inform You That We May Be Getting Slammed by Another COVID Wave
3.14.22 Developments
Haven't We Suffered Enough? There's a New COVID Outbreak in China
2.15.22 Genetics
Scientists Warn That Terrorists Could Release a Horrifying Virus
1.31.22 Developments
Joe Rogan Issues Absolutely Terrible Apology for COVID Misinfo