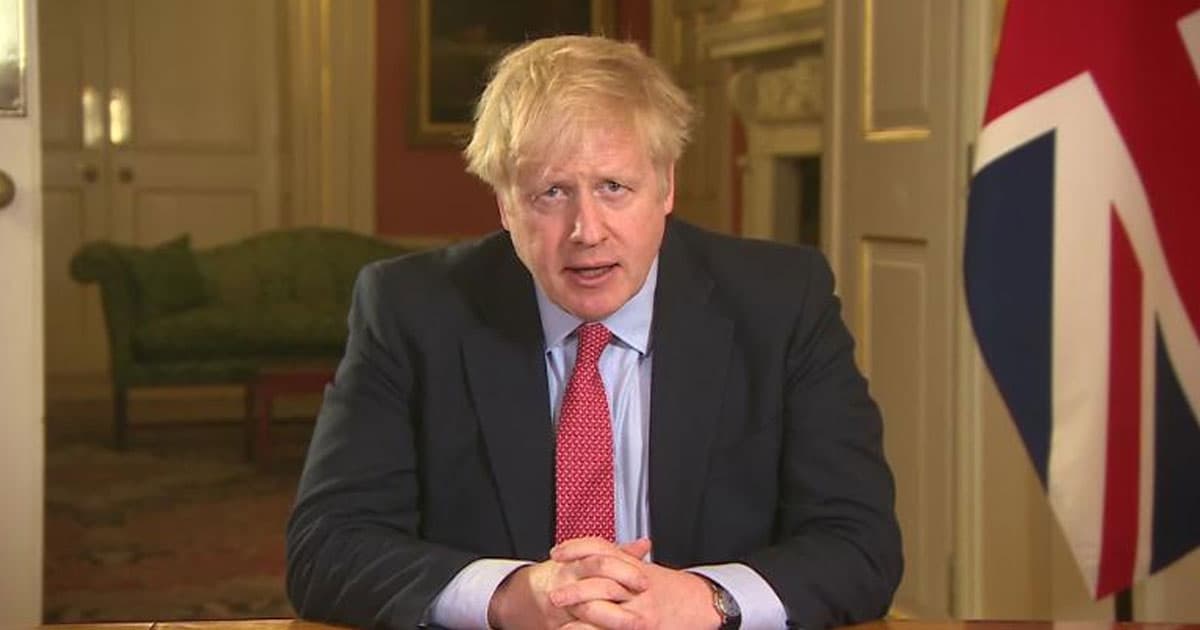 UK Prime Minister Who Downplayed Coronavirus Now Has It

"The British government and its advisers had the chance to learn from what was happening in Italy. They blew it."

"The British government and its advisers had the chance to learn from what was happening in Italy. They blew it."

"The British government and its advisers had the chance to learn from what was happening in Italy," wrote Bloomberg two days ago, in an excoriating essay. "They blew it."

And now, in a darkly poetic stroke, Johnson says he's caught COVID-19 himself.

During critical weeks, as the virus started to take hold in the UK, the "bouffant and boorish" Johnson declined to advise the general public to stay home.

That finally changed about a week ago, after experts warned that it could cause hundreds of thousands of unnecessary deaths, with Johnson issuing new guidelines that citizens should attempt to minimize contact with one another.

The 55-year-old Johnson plans to remain in self-imposed quarantine at 10 Downing Street while he gets over the bug, but he says he's going to keep running the government — via, in his own words, "video-conference" — while isolated.

Over the last 24 hours I have developed mild symptoms and tested positive for coronavirus.

I am now self-isolating, but I will continue to lead the government’s response via video-conference as we fight this virus.

Together we will beat this. #StayHomeSaveLives pic.twitter.com/9Te6aFP0Ri

More on the virus: Bill Gates Is Pissed: “We Should’ve Done More” to Stop COVID-19

Walls Up
China Is Building a Huge New Wall to Allegedly Keep COVID Out
2. 3. 22
Read More
Sexy Masks
Study: Face Masks Make People Look More Attractive
1. 13. 22
Read More
Stranded
Man Lost at Sea for 30 Days Says It Was a "Nice Break" From Pandemic
10. 8. 21
Read More
+Social+Newsletter
TopicsAbout UsContact Us
Copyright ©, Camden Media Inc All Rights Reserved. See our User Agreement, Privacy Policy and Data Use Policy. The material on this site may not be reproduced, distributed, transmitted, cached or otherwise used, except with prior written permission of Futurism. Articles may contain affiliate links which enable us to share in the revenue of any purchases made.
Fonts by Typekit and Monotype.