"Ignore that pile of bodies over in the corner." 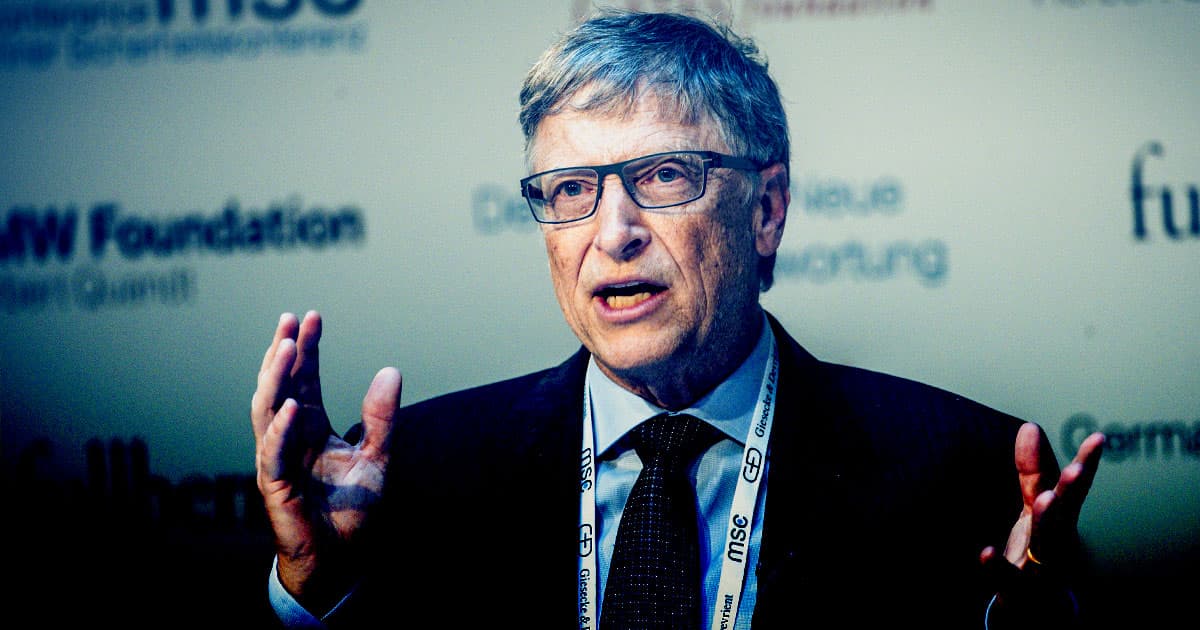 Microsoft co-founder and public health advocate Bill Gates has a gloomy message about the coronavirus pandemic: We missed our chance to mitigate massive harm months ago.

"There’s the period between where we realized it was transmitting and now where we should’ve done more," he said during an interview with Chris Anderson, the curator of the famed TED Talks series. He also opined that "everybody should have taken notice back in January."

Bill Gates: The healthcare systems we must urgently fix

We’re live with Bill Gates, Microsoft co-founder, philanthropist and TED speaker, to talk about the healthcare systems in dire need of fixing. Ask him your questions in the comments! #TEDConnects

Gates — a multi-billionaire best known as the leader and figurehead of software giant Microsoft during its heyday, as well as regularly topping the list of the world's richest people — has embraced philanthropy and become a fiery advocate for global health in his second act. And in retrospect, some of the magnate's warnings look strikingly prescient. For example, here's Bill Gates in 2015:

"If anything kills over 10 million people in the next few decades, it’s most likely to be a highly infectious virus rather than a war. Not missiles, but microbes."

In his interview with Anderson this week, Gates seems to take aim at U.S. President Donald Trump, who has started suggesting that society ease off the "shelter-in-place" guidelines that are keeping new infections at bay but hammering the economy.

"It’s very tough to say to people, ‘Hey keep going to restaurants, go buy new houses, ignore that pile of bodies over in the corner, we want you to keep spending because there’s some politician that thinks GDP growth is what counts,’" Gates said in the interview. "It’s hard to tell people during an epidemic… that they should go about things knowing their activity is spreading this disease."