Boris Johnson is the first major political leader to land in intensive care after testing positive. 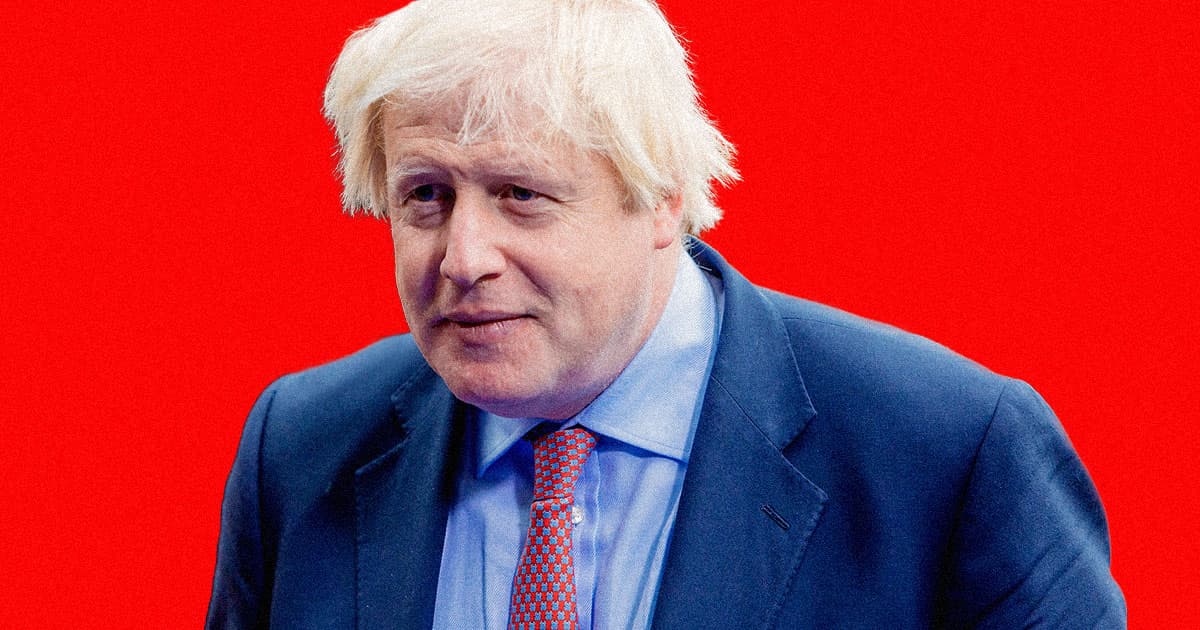 According to a Monday afternoon tweet by BBC political correspondent Chris Mason, British prime minister Boris Johnson's condition "has worsened and, on the advice of his medical team, he has been moved to the Intensive Care Unit [ICU] at the hospital."

"The Prime Minister was taken to intensive care at around seven o’clock this evening and is conscious," Mason tweeted in a follow-up.

Johnson decided to remain in self-imposed quarantine late last month after developing "mild symptoms" and testing positive for the coronavirus.

Earlier today, Johsnon decided to self-admit to a London hospital.

"Last night, on the advice of my doctor, I went into hospital for some routine tests as I’m still experiencing coronavirus symptoms," he tweeted at the time. "I’m in good spirits and keeping in touch with my team, as we work together to fight this virus and keep everyone safe."

Downing Street confirmed that foreign secretary and first secretary of state Dominic Raab would take up Johnson's post as Prime Minister if Johnson was unable to fulfill his duties, according to the BBC.

More on Johnson: UK Prime Minister Who Downplayed Coronavirus Now Has It