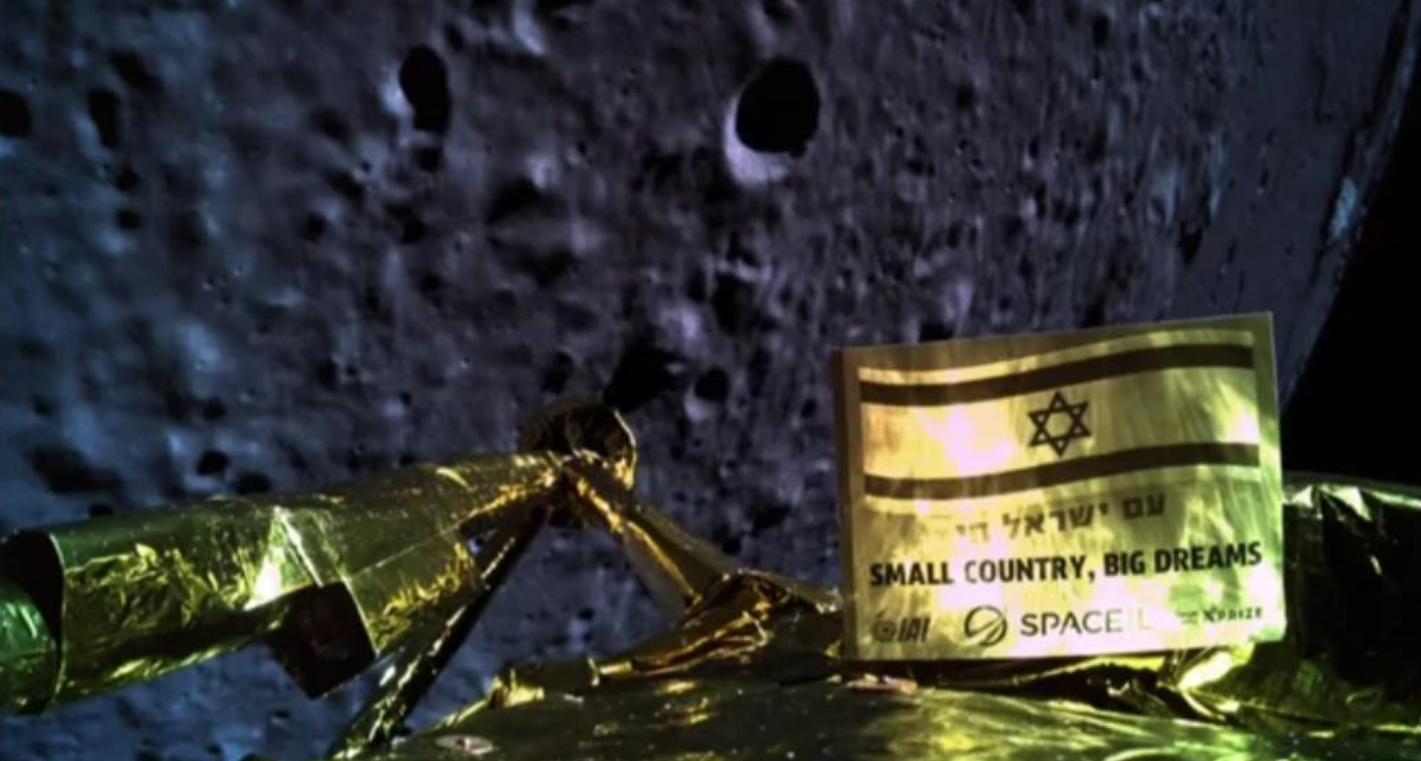 Beresheet, the lunar lander built by Israeli space nonprofit SpaceIL, crashed into the surface of the Moon on Thursday.

“We have a failure of the spacecraft," said Israel Aerospace Industries general manager Opher Doron on livestream, according to CNBC. "We unfortunately have not managed to land successfully,”

With about 10 kilometers left to go (6.2 miles), the main engine cut out and the lander crashed into the Moon traveling at about 134 meters per second, according to the livestream.

"We failed the first try, we'll make it in the second... within two years we'll try it again," Israel Prime Minister Benjamin Netanyahu said, according to CNBC.

SpaceIL tweeted a photo of the lander's final approach minutes before it lost contact with the craft. In it, the Moon looms ominously in the background.

"We didn't make it. But we definitely tried," said SpaceIL.

Editor's note: This article has been updated with additional details.

More on Beresheet: The Israeli Moon Lander Is About to Touch Down