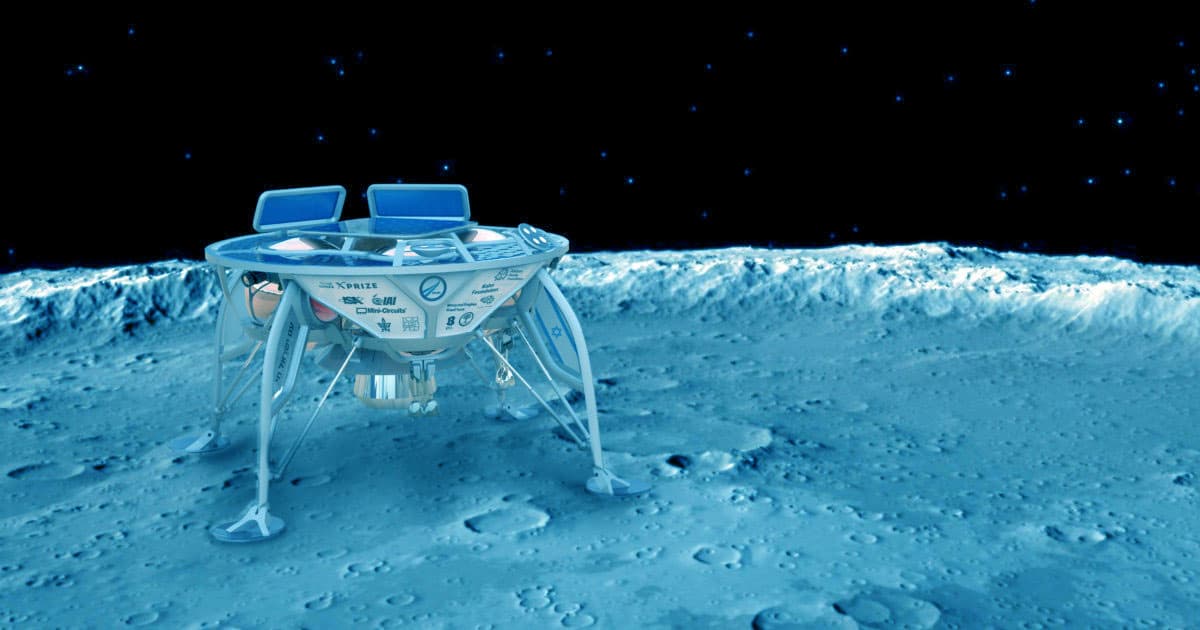 It's now decided that April's mission was actually a success.

It's now decided that April's mission was actually a success.

SpaceIL didn't seem too discouraged after its first attempt to soft-land a spacecraft on the Moon ended in disaster, announcing just two days later that it would make a second attempt.

But now that the Israel-based startup has had some time to think, it's decided that April's Moon mission was actually a success — and that it's time to move on to the next challenge.

The company shared its plan to change direction via Twitter on Tuesday.

"This time, we will not go to the moon," SpaceIL tweeted. "Beresheet's journey to the Moon was already received as a successful, record-breaking journey. Instead we will seek out another, significant objective for Beresheet 2.0. More details to follow..."

Had the Beresheet mission gone as planned, SpaceIL would've become the first private company to soft-land a spacecraft on the Moon. At the same time, it would've earned Israel a spot in the history books as just the fourth nation to do so, after the U.S., Russia, and China.

Seems we should know soon whether SpaceIL's new mission is equally meaningful.

READ MORE: Israeli team will no longer send a second spacecraft to the Moon [The Verge]