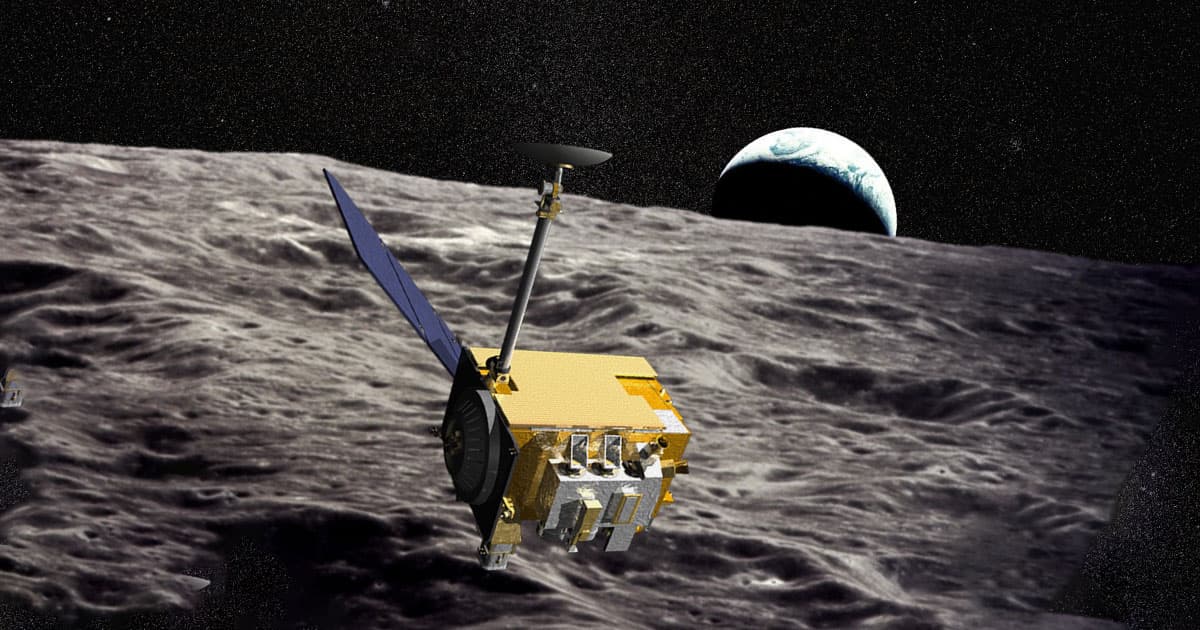 NASA’s Lunar Orbiter Could Assist Commercial Missions to the Moon

And it has plenty of fuel left in the tank.

And it has plenty of fuel left in the tank.

And it still has a decent amount of fuel left in its tank — about 44 pounds (20 kilograms) worth according to LRO project scientist Noah Petro. “That may not seem like a lot, but we don’t go through much fuel on an annual basis,” he said at last month’s Lunar Exploration Analysis Group (LEAG) meeting, as quoted by SpaceNews. In fact that remaining fuel could be enough for the next seven years of operation, according to Petro.

On November 29, NASA announced it is planning to buy space on board commercial landers for future scientific missions.

NASA is also offering to use the LRO to assist those landers — and other international missions to the Moon as well.

For instance, it could help identify safe landing sites, and help out during landing. “We want to observe the plumes as the landers land and kick up dust and disturb the environment,” says Barbara Cohen, LRO associate project scientist, at the announcement, as quoted by SpaceNews.

Off to the Moon

And the LRO is already on standby. It will observe the landing of two upcoming (non-commercial) lunar landers: the Israeli SpaceIL lander, and India’s Chandrayaan-2 lander, SpaceNews reports. Both missions are slated to land on the Moon early next year.

The move could build a lot of trust between the flourishing commercial, and international space exploration sector. But why China’s space agency was absent from the discussions remains to be seen.

More on lunar landers: China to Land First-Ever Rover on Dark Side of the Moon