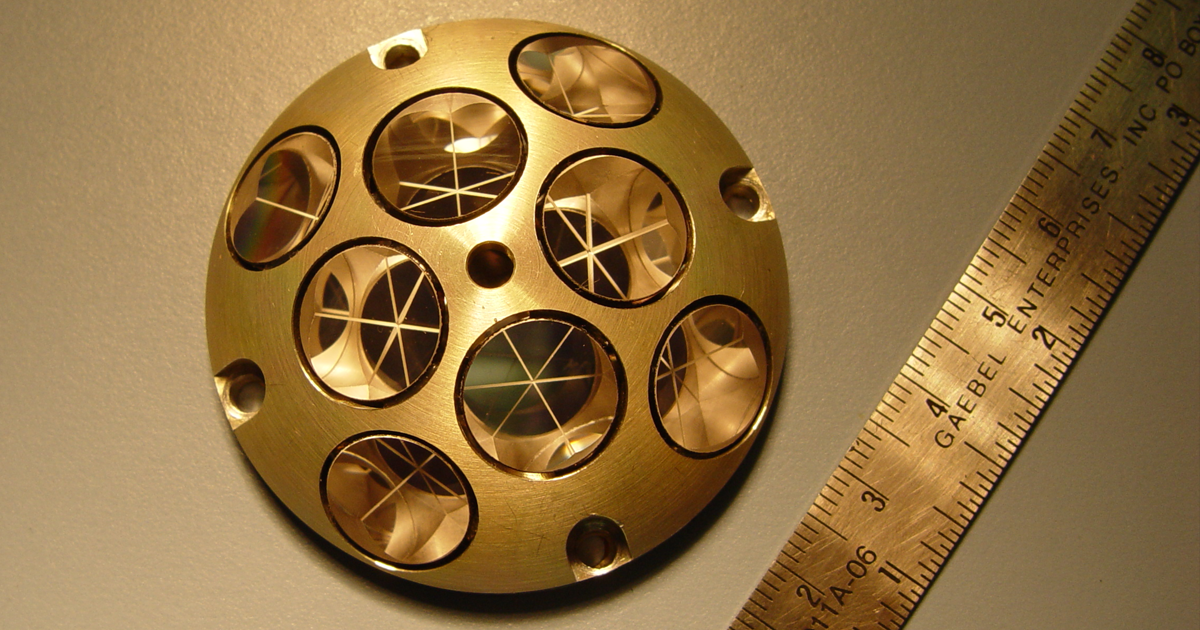 Scientists are planning to hunt down the missing device.

Scientists are planning to hunt down the missing device.

When Beresheet, the lunar lander built by the Israel-based company SpaceIL, crashed into the Moon, it was carrying more than the hopes and dreams of the first private company to reach the Moon.

It also happened to be shuttling a small piece of NASA equipment. But the device may have survived the crash, according to Space.com — a remarkable testament to the hardiness of the space agency’s equipment.

In a serendipitous twist, the device — called a Lunar Retroreflector Array (LRA) — happens to function as a sort of beacon. The spherical gadget, full of cubic quartz mirrors, is meant to help guide spacecraft into precise landings, sort of like the lights illuminating an airport runway. That means that NASA scientists could feasibly go find it in a followup mission.

“Yes, we believe the laser reflector array would have survived the crash, although it may have separated from the main spacecraft body,” MIT scientist David Smith told Space.com. “Of course, we do not know the orientation of the array. It could be upside down, but it has a 120-degree angle of reception, and we only need 1 of the 0.5-inch cubes for detection. But it has certainly not made it any easier.”

Round Trip
NASA Reveals Plans to Send Two Astronauts to Surface of Mars
4:23 PM
Read More
Death Watch
Goodnight Sweet Prince: NASA is Officially Killing Its Mars Lander
Yesterday
Read More
Overloaded
Whiny Space Tourists Say They Were Too Busy on the Space Station
May 14
Read More
+Social+Newsletter
TopicsAbout UsContact Us
Copyright ©, Camden Media Inc All Rights Reserved. See our User Agreement, Privacy Policy and Data Use Policy. The material on this site may not be reproduced, distributed, transmitted, cached or otherwise used, except with prior written permission of Futurism. Fonts by Typekit and Monotype.