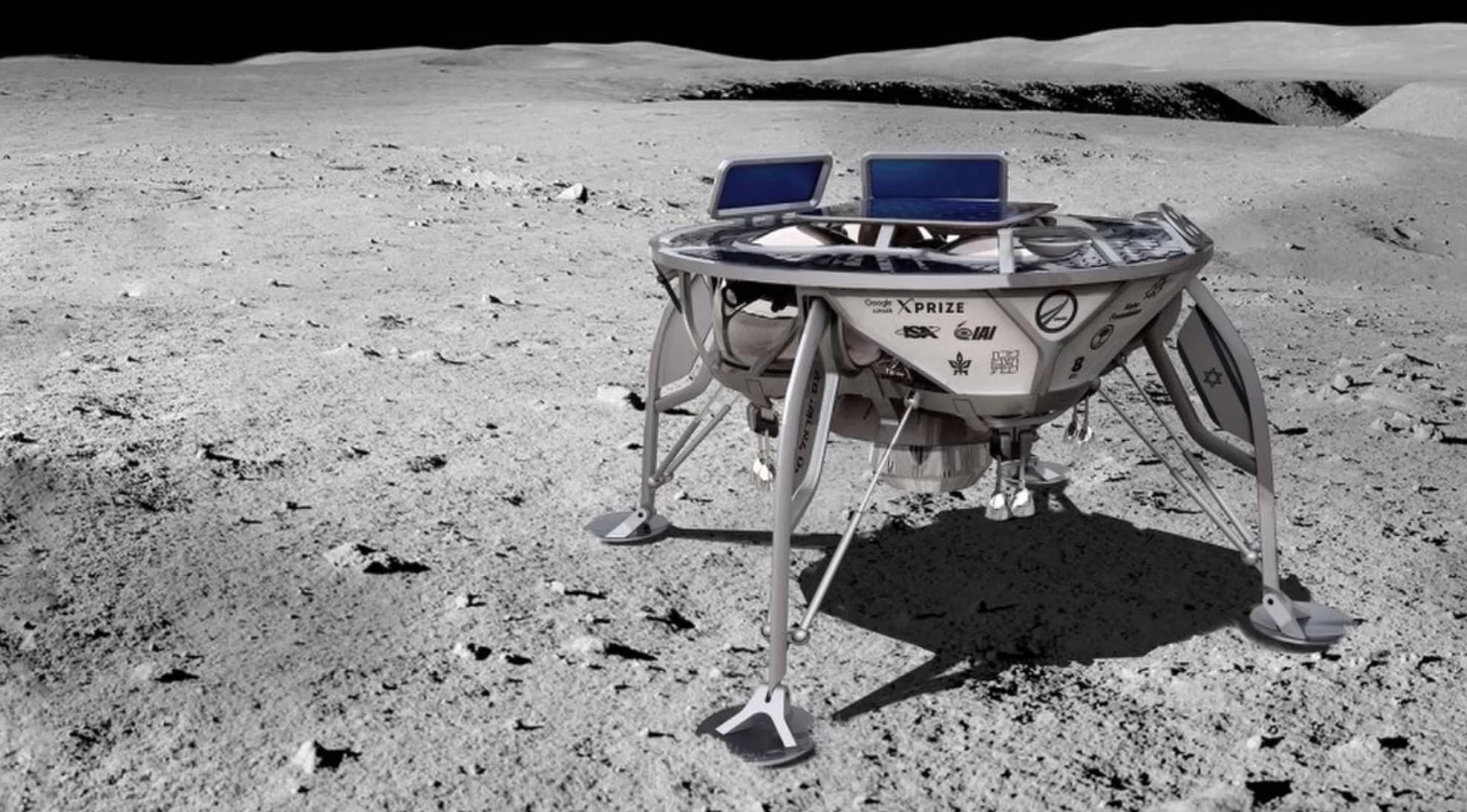 The Digest: The First Privately-Funded Unmanned Spacecraft Might Land on the Moon in February

The Israeli probe will hitch a ride aboard a SpaceX rocket next year.

The Israeli probe will hitch a ride aboard a SpaceX rocket next year.

AN OFF-WORLD FIRST. Only three nations have ever landed on the Moon — the U.S., China, and Russia. But a fourth is just about ready to join the list: Israel.

Since it was founded in 2011, Israeli nonprofit SpaceIL has had one goal: land an unmanned spacecraft on the Moon. During a press conference on Tuesday, SpaceIL CEO Ido Anteby told reporters his company had finally set February 13, 2019 as the date for its Moon landing.

According to a SpaceIL news release, the Moon probe will lift off from Cape Canaveral sometime in December, hitching a ride aboard a SpaceX Falcon 9 rocket. If all goes as planned, it will be the first privately-funded craft to reach the Moon. It'll also be the smallest, weighing in at just 1,322 pounds.

IT'S NOT ABOUT THE MONEY. SpaceIL's Moon probe project started off as a contender for the Google Lunar XPRIZE competition, which launched in 2007. The competition challenged private groups to land a craft on the Moon that could travel 500 meters (~1,640 feet) "below, on, or above" the lunar surface and send high-def video and images back to Earth. The first to accomplish the daunting task would win $20 million. In January 2018, XPRIZE execs announced the competition would end without a winner before the deadline of March 31, 2018.

FOR SCIENCE! The end of the XPRIZE clearly didn't stop SpaceIL from continuing to develop its spacecraft. But earning Israel a place on that short list of nations to reach the Moon isn't the nonprofit's only motivation.

SpaceIL also plans to use its probe to measure the Moon’s magnetic field, transmitting the data back to Earth for use in an experiment the company is working on with the Weizmann Institute. According to the news release, SpaceIL also hopes the landing will inspire future generations of Israelis to "dream big dreams" — in other words, it wants young Israelis to know they can (and should) shoot for the Moon.